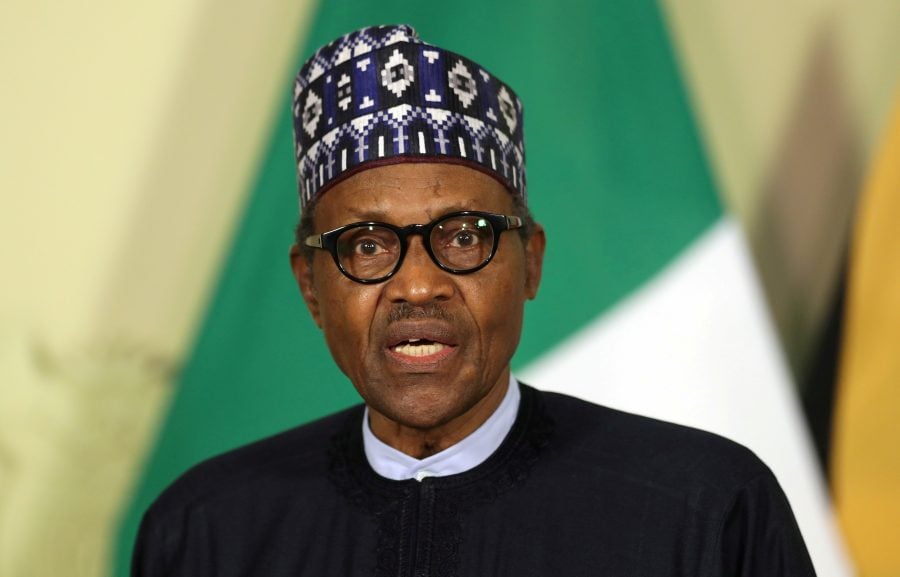 The President’s spokesman, Malam Garba Shehu, confirmed this in an Abuja statement on Wednesday.

Before retirement, Lawal had successfully supervised a team that ensured management, identification, planning and execution of projects to mitigate serious ecological challenges across the country, with commendable results.

She attended Ahmadu Bello University Zaria from 1982 to 1986 where she obtained B.Sc. Chemistry.

She also won the Imperial Chemical Industries Prize for the Best Graduating Project 1985/1986.

She also holds a Certificate in Professional and Personal Competence in Women’s Development from the University of East Anglia, Norwich, Britain.