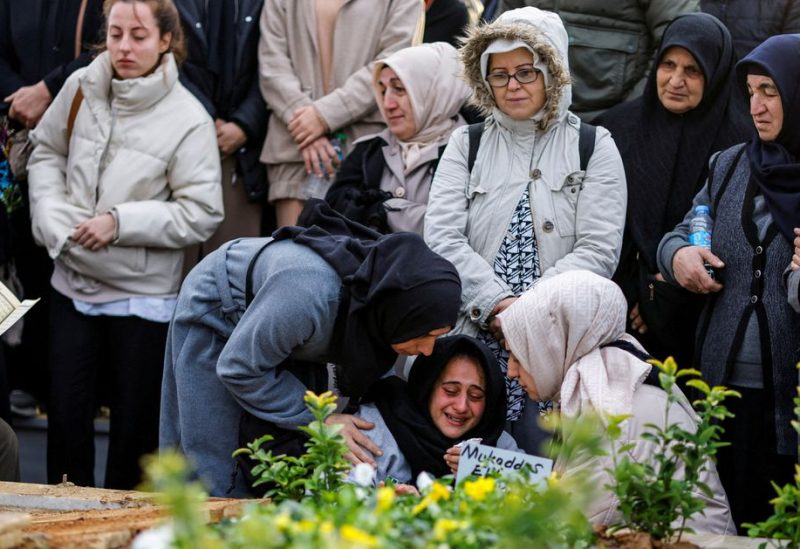 Ivan Geshev, the country’s chief prosecutor, announced on Saturday that five people have been charged by Bulgarian prosecutors with assisting terrorist activities in relation to an explosion that occurred in central Istanbul on November 13 and left six people dead.

“Five people have been charged. The charges are in two groups – for supporting terrorist acts in another country, namely the attack in Istanbul, and for human trafficking,” Geshev said.

“These people were mainly involved in human trafficking through the border (with Turkey) and smuggling,” he said.

Prosecutors will ask a Bulgarian court later on Saturday to keep the four men in detention, while a different option will be sought for the woman in light of a health condition, he said.

Turkish prosecutors have already asked for some of the suspected accomplices in the blast to be extradited, Geshev added.

On Friday, a Turkish court ordered the pre-trial detention of 17 people suspected of being involved in the explosion, including the suspected bomber, who police identified as Syrian national Ahlam Albashir.

No group has claimed responsibility for the blast, which also injured more than 80 people on Istiklal Avenue, a busy and historic pedestrian strip.