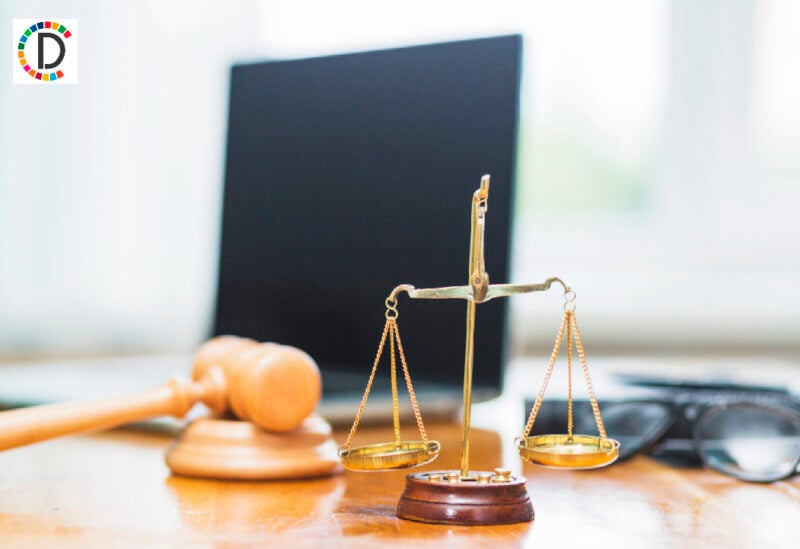 Bulgarian prosecutors said on Friday they had charged six Bulgarians, including senior officials from the defense ministry and military intelligence, with spying for Russia.

The Russian embassy in Sofia said in a comment on its website it expected that until a court ruled on the case that all speculation about Russia’s alleged involvement in intelligence activities against Bulgaria’s interests should stop.

Chief Prosecutor Ivan Geshev told a news briefing it was the first time such a spy ring had been uncovered in Bulgaria since the end of the World War Two.

Five of the suspects were arrested in a large-scale operation by national security officers in Sofia on Thursday, when one of the men tried to escape, the prosecutors said.

They said a former senior official from Bulgarian military intelligence had recruited people with access to classified information from Bulgaria, NATO and the European Union.

The leader of the group used his wife to pass the information to an official at the Russian embassy in Sofia, said Siyka Mileva, a spokeswoman at the state prosecution’s office.

“We can conclude that the criminal group has posed a serious threat for the national security by collecting and handing to a foreign country information which constitutes state secrets of Bulgaria, NATO and the European Union,” she said.

The prosecutors said the group had been operating for a long time and that the investigation was ongoing.

Bulgaria, an EU and NATO member, has expelled six Russian diplomats for suspected spying in the past two years.

“In the context of the complexity of the international situation, the ‘tireless’ attempts to drive a wedge into the Russian-Bulgarian dialogue and once again demonize our country are obvious,” the Russian embassy said in a statement.

In communist times, the Balkan country was Moscow’s most reliable ally in eastern Europe. Despite periodic strains, Russia remains Bulgaria’s biggest energy supplier and the two countries retain close cultural and other links.