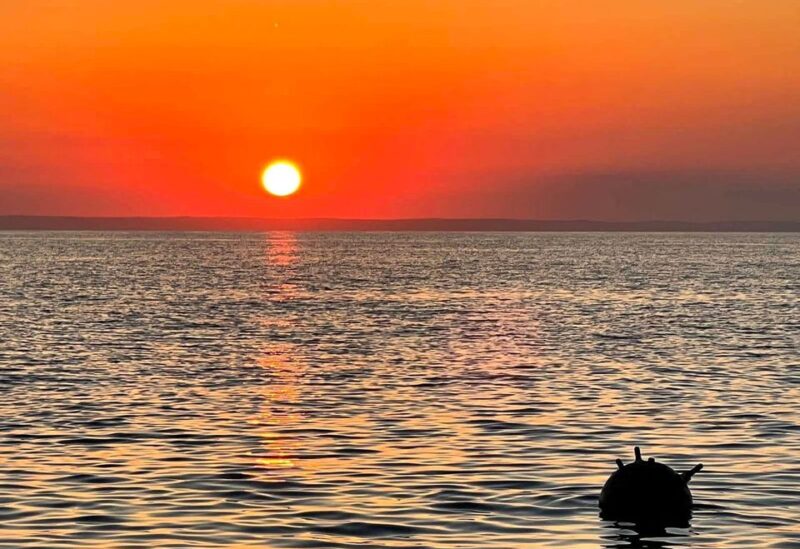 A naval mine is seen in the Black Sea, Bulgaria

Bulgaria’s military carried out a controlled detonation of a Soviet-era naval mine that had drifted near to the country’s Black Sea shore late Thursday, according to the defense ministry on Friday.

After Russia invaded Ukraine in February, Black Sea countries began to notice the emergence of such mines floating in the sea. Russia and Ukraine each accuse the other of laying the bombs.

According to the defense ministry, the mine was discovered by a motor ship 27 nautical miles east of the mouth of the Kamchia river.

“Military specialists identify the mine as a combat-ready anchored “YaM” type. A controlled explosion carried out by a crew of divers destroyed the mine “It was said in a statement.

The Black Sea is a vital transportation route for grain, oil, and petroleum goods.