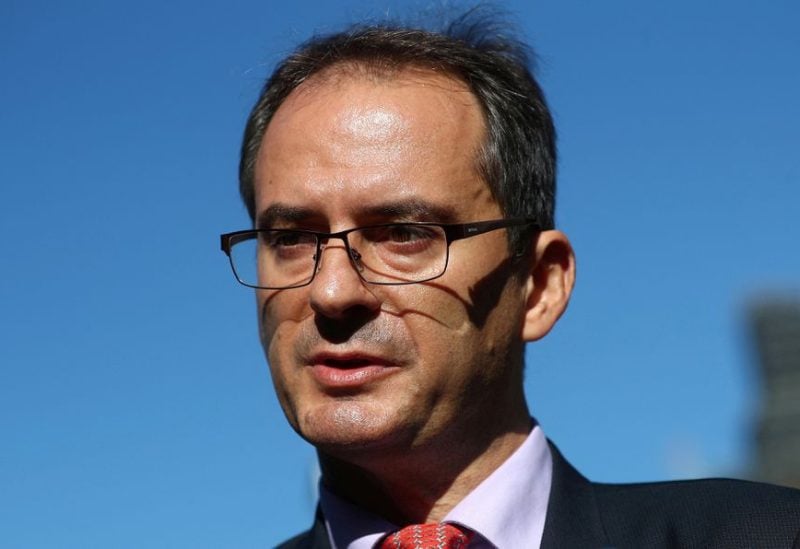 Following Moscow’s placement of Christo Grozev, a Bulgarian national and the executive director of the investigative news outlet Bellingcat, on a wanted list, the foreign ministry of Bulgaria announced that it would summon the Russian ambassador to Sofia on Thursday “for explanations.”

According to documents posted on the website of the Russian interior ministry earlier this week, Grozev, the chief investigator for Bellingcat on Russia, is “wanted under an item of the Criminal Code.” It did not state which specific item.

“The Russian ambassador will be summoned for explanations,” a foreign ministry spokesperson said, after leading Bulgarian political parties called for official support for Grozev.

The Russian embassy was not immediately able to comment when contacted by telephone.

Grozev has angered Moscow for years with investigations into the poisoning of Kremlin critic Alexei Navalny, the poisoning of former Russian double agent Sergei Skripal and the downing of the MH17 passenger plane over eastern Ukraine.

Russia has denied responsibility for any of those attacks.

Grozev, who keeps his whereabouts hidden for security reasons, has said he was the first foreign journalist to be put on a Russian wanted list and said it might be a move to prevent other journalists from looking into what is happening in Russia.

“I have no idea on what grounds the Kremlin has put me on its “wanted list”… In a way it doesn’t matter – for years they’ve made it clear they are scared of our work and would stop at nothing to make it go away,” he said in a tweet.

According to Bellingcat’s website, Grozev “focuses on security risks, extraterritorial covert operations, and the weaponization of information.”

Speaking via video link to the Bulgarian NOVA TV channel on Wednesday from an undisclosed location, Grozev claimed that he was terrified for his life and that someone would try to kill or kidnap him on their own initiative as “a favor to the Kremlin.”

The Netherlands, Sweden, Estonia, and Austria, where Grozev has been residing lately, have reportedly offered him assistance. According to the president of Bulgaria’s office, Sofia is also taking precautions to protect his security.