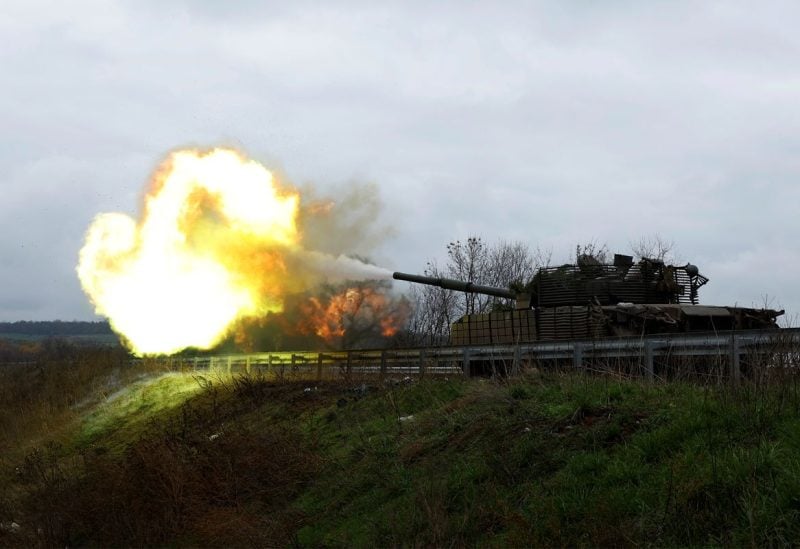 After the parliament on Friday approved a list of weapons compiled by the interim administration, Bulgaria will deploy its first military assistance to Ukraine since the Russian invasion.

After the pro-Russian Socialist party, a coalition partner in the previous government, defeated an earlier plan in May, it had been one of the only EU nations to choose not to send aid.

Government officials have stated that although the list of weapons is classified, Sofia will primarily provide light weapons and ammunition.

“My approach has been conservative, because I need to ensure the defence capabilities of Bulgaria. The aid is fully in line with Ukraine’s priorities, but we are not sending S-300 systems, nor MIG-29 or SU-25 aircraft,” Stoyanov told Nova TV on Friday.

While Bulgaria has not been sending arms to Ukraine, its arms manufacturers have seen a surge in exports, a report by the Bulgarian Industrial Association showed in November.

In August, the economy ministry approved arms export deals worth more than 1 billion levs ($540.22 million), most of which were destined for Poland – one of the key hubs for sending weapons to Ukraine.