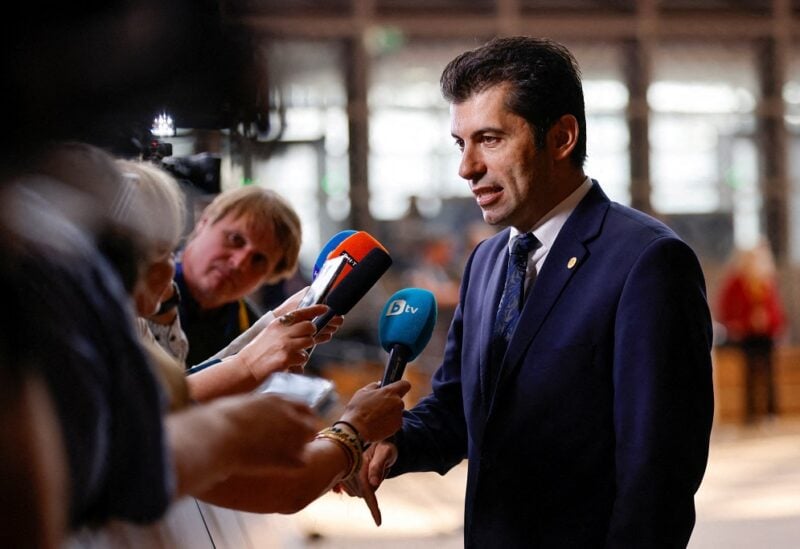 Bulgarian Prime Minister Kiril Petkov speaks to the members of the media as he arrives for a meeting of Western Balkans countries leaders with EU leaders in Brussels, Belgium June 23, 2022. REUTERS/Johanna Geron

The outgoing prime minister of Bulgaria, Kiril Petkov, indicated on Friday that his centrist PP party was likely to abandon its plans to suggest a new coalition government since it had temporarily failed to gain a legislative majority.

“At this moment, I think the mandate (to form a government) will be returned, unfortunately, without the support of 121 deputies,” Petkov told reporters during a visit to the Greek city of Komotini.

Petkov’s party has until 5 pm local time (1400 GMT) to tell President Rumen Radev whether or not it will propose a new government.