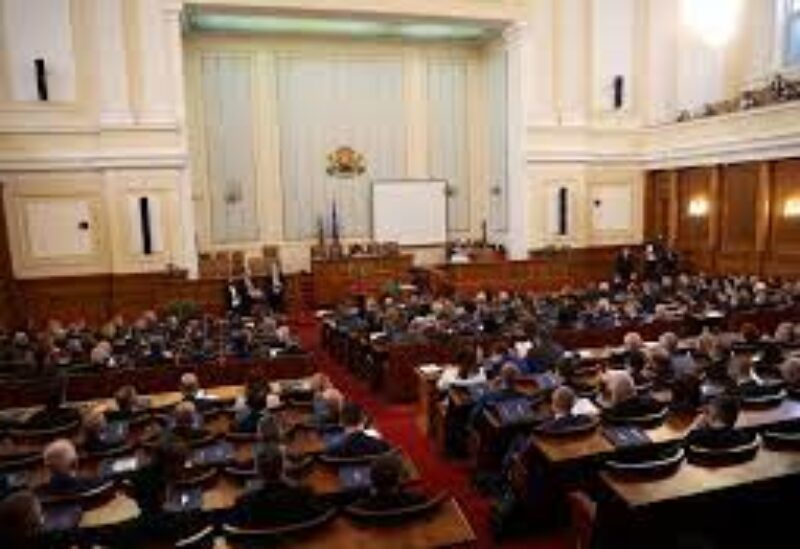 Bulgarian President Rumen Radev called the Socialist party on Friday to form a government, despite the little likelihood of success, in order to avoid a third general election this year in the European Union’s poorest country.

Following the failure of the election winner, the anti-elite ITN party, and the center-right GERB party to form a government following the July 11 polls, the Socialists, the third largest political party in the fragmented parliament, will strive to construct a majority and lead the Balkan country.

Socialist leader Kornelia Ninova said she will seek talks with ITN and two small anti-graft parties that want to keep GERB, which has dominated Bulgaria’s politics in the past decade, away from power.

“We are facing two choices: either build a government to lead the people through the crises, or go to new polls,” Ninova said after taking the mandate to form a government.

Analysts, however, are skeptical that the Socialists will succeed as the previous election winner ITN has said it would not back a government in this parliament.

Strong public discontent with widespread corruption has boosted support for ITN as well as for two small anti-graft parties. But failure to agree over ministers derailed ITN’s attempt to form a functioning government.

Ninova urged the protest parties to form a government that would begin making adjustments to combat high-level graft and effectively cope with an increase in coronavirus infections and the possibility of migrant inflows from Afghanistan.

The Socialists have seven days to pick a new prime minister. Ninova stated that her party will decide how to continue only after meeting with potential allies.

President Rumen Radev will dismiss parliament, establish a new interim government, and call a general election within two months if a majority for a government cannot be reached.

In November, the country will have presidential elections.