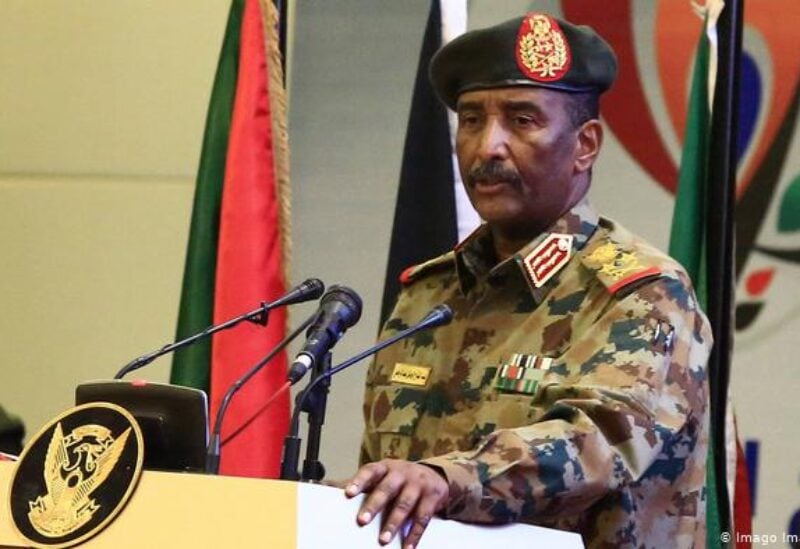 Sudan’s military would not run in the upcoming elections, announced the Transitional Sovereign Council chief, Abdel Fattah Al-Burhan.
Al-Burhan’s statement came in response to reports by Agence France-Presse about the army’s participation in the presidential and parliamentary elections.
The chief of staff said that the AFP remarks were “contradictory” to what he had shared in his recent interview, stressing that the military participation in the elections was “not possible according to the text of the constitutional document.”
The constitutional document states that the president and members of the Sovereignty Council, ministers, governors of states and regions are not entitled to run in the general elections that follow the transitional period.
But Al-Burhan noted during the interview that the Juba Agreement of October 2020 had granted some parties an “exception to participate in elections and the organs of power.”
The army chief has, however, told Russia Today, that there are “plans to develop a vision for the role of the armed forces in the future, and to establish specific tasks for them in the constitution.”
Al-Burhan, the head of the ruling military council, dismissed the prime minister of the transitional government on 25 October, in what many have described as a “coup”.
Abdalla Hamdok was, however, reinstated on 21 November under a political agreement with Al-Burhan to end the weeks-long crisis that threatened to undermine Sudan’s transition to democracy.
Before the military takeover, Sudan was administered by a sovereign council of military and civilian officials which was overseeing the transition period until elections in 2023 as part of a precarious power-sharing pact between the military and Forces of Freedom and Change coalition