Burkina Faso ends French military accord, says it will defend itself 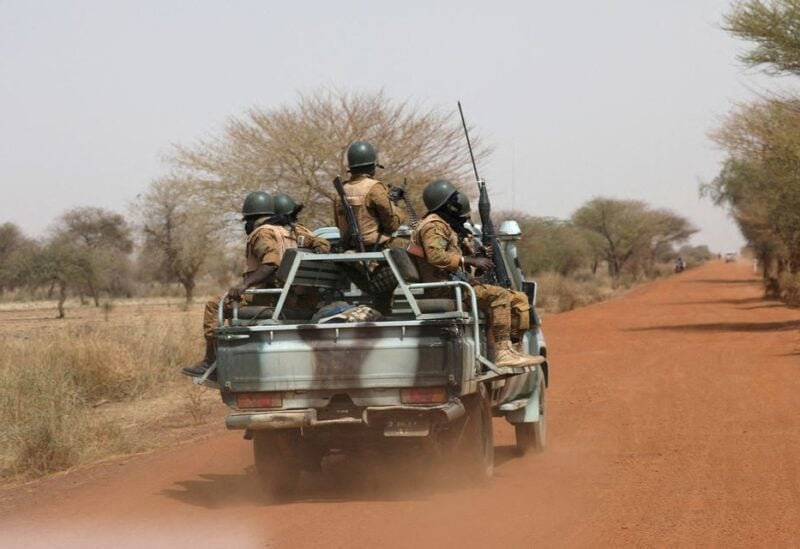 The government of Burkina Faso has opted to terminate a military agreement that permitted French forces to battle militants on its soil because it wants the nation to be able to defend itself, the administration announced on Monday.

The nation of West Africa is dealing with an Islamist insurgency led by organizations affiliated with al Qaeda and the Islamic State that have seized vast tracts of land and driven millions of people from their homes in the Sahel area just south of the Sahara.

The government cancelled a 2018 military agreement with Paris on January 18, according to a report on national television on Saturday. This gave France one month to withdraw its troops.

The interim president of Burkina Faso, Ibrahim Traore, was contacted for details on the matter on Sunday, according to French President Emmanuel Macron.

On national television, government spokesman Rimtalba Jean Emmanuel Ouedraogo stated, “At this time, we don’t see how to be more explicit than this.”

He said that the choice had nothing to do with any specific incident and that it was simply France’s “usual course of business” to delegate Burkina Faso’s duty for its own defense. The military agreement includes the one-month deadline, he continued.

French authorities did not immediately respond to requests for comment.

French troops pulled out of neighboring Mali last year, ending a decade-long fight against insurgents, after relations deteriorated between the two countries.

Military juntas have taken control of Burkina Faso and Mali during the past two years, pledging to increase security while severing ties with their longtime friends.

As France’s clout over its former colonies has waned, Macron has accused Russia of exerting a “predatory” influence in unstable African nations.

The junta’s choice to work with Russian mercenaries to battle militants, which the West fiercely opposed, coincided with the French army’s withdrawal from Mali.

Recent claims that Burkina Faso has also chosen to contract the Wagner group from Russia have not been confirmed or rejected by the country.