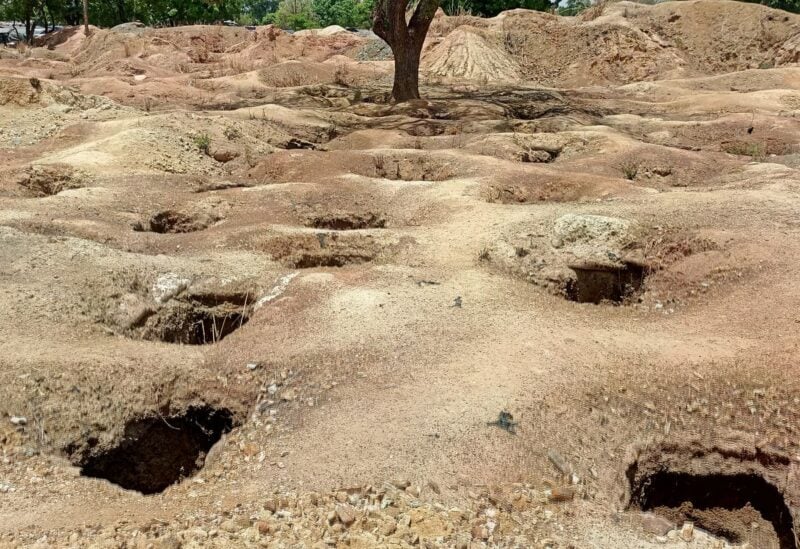 One person has been detained and an investigation opened to determine the cause of an explosion that killed scores of people at an informal gold mining site in Burkina Faso, a judicial source said on Tuesday.

The blast happened on Monday in the rural commune of Gbomblora in the southwestern province of Poni and the judicial source said the toll on Tuesday stood at 63 dead and 40 injured.

The cause of the blast has not been determined. It took place in a market for small-scale gold miners, said the source, who requested anonymity because he was not authorised to speak about the incident. The market was adjacent to the mining site.

“In this type of market, everything is sold and even dangerous products prohibited by law, such as cyanide and dynamite. So we will have to look for the causes at this level,” he said.

The owner of the shop at the centre of the blast has been arrested and is being held for questioning, he said.

The regional governor confirmed the incident and the investigation in a statement and said that security forces and health workers had been deployed to help with rescue efforts. The site has been closed until further notice, he said.

Burkina Faso is home to some major gold mines run by international companies, but also has hundreds of smaller, informal sites that operate without oversight or regulation.

Accidents are frequent at these so-called artisanal mines.

State television broadcast video on Monday showing bodies covered in sheets on the ground and young men with bloody wounds on drips at a hospital. The explosion had levelled tin shacks over a large area and felled a tree.

“There were bodies strewn everywhere. It was an explosion that managed to uproot trees and bring down houses,” said the judicial source, who visited the site to assess the damage.

“This is a traditional gold panning site. The miners come from different backgrounds, many displaced, from the north or the east. They resell to intermediaries in Gaoua,” said Sansan Urbain Kambou, a local leader in Gbomblora.