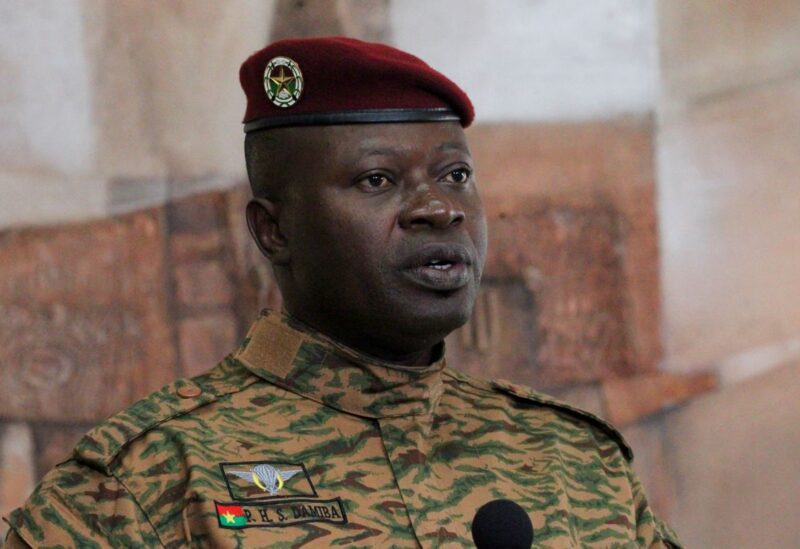 Burkina Faso’s military leader Colonel Paul-Henri Damiba has assumed control of the defense portfolio in the West African country battling a persistent Islamist insurgency, according to a statement read on national television on Monday night.

The explanation for the cabinet reshuffle was left out of the statement.

Damiba seized power in January citing the previous government’s inability to tackle the country’s problems, including the insurgency that has killed thousands and displaced more than 2 million including in neighboring in Mali and Niger.

Attacks by militants linked to Islamic State and al Qaeda have continued unabated since the coup. At least 35 civilians were killed and 37 injured last week when a vehicle in a convoy hit an improvised explosive device.