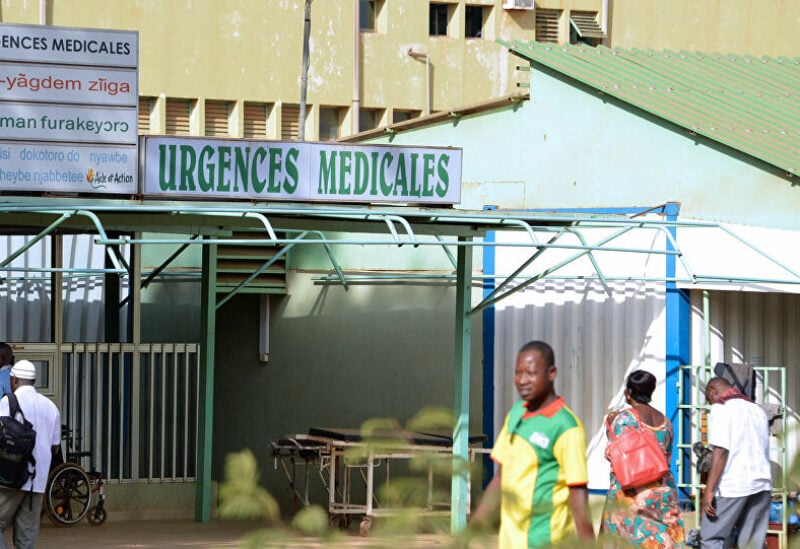 After a deadly attack that claimed the lives of 41 people, Burkina Faso on Sunday began two days of mourning.
The government said Sunday that the ambush by suspected Islamist insurgents took place in Loroum province, in the north of Burkina Faso, on Thursday.
Many of those killed belonged to the Homeland Defence Volunteers (VDP), an army support unit comprised of civilian volunteers.
Popular VDP leader among those killed
The Twitter account of Prime Minister Lassina Zerbo paid tribute to one of the VDP’s well-known leaders Ladji Yoro, who died in the ambush.
Zerbo said he was “grateful for the courage and sacrifice made by these patriots, in particular, the fierce resistance fighter, Ladji Yoro and others who fell in defense of the homeland.”
Burkina Faso’s President Roch Marc Christian Kabore said Yoro had died for his country and “must be a model of our determined commitment to fight the enemy.”
What is the security situation in Burkina Faso?
While no group has yet claimed responsibility for Thursday’s attack, a number of armed groups affiliated with al-Qaeda and the so-called “Islamic State” have been fighting government forces in the Sahel region.
Burkina Faso has also been hit by terror attacks in recent years perpetrated by these militant group
The attacks have claimed thousands of lives and forced more than a million people to flee their homes.
The government has been struggling to address the security crisis. Earlier this monthChristophe Dabire announced his resignation as prime minister following another attack in November that killed 49 military officers and at least four civilians.
That attack was considered one of the worst in recent memory and sparked protests calling for President Roch Marc Christian Kabore to step down.