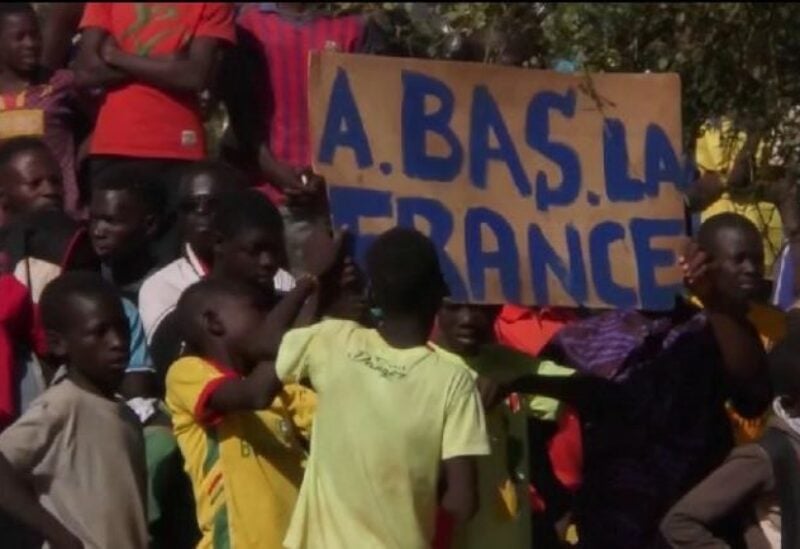 The government of Burkina Faso announced on Monday that it had cut mobile internet access in the country in accordance with a legal provision related to national defense and public security.

On Saturday, the internet went down in response to protests against French military forces and the government for failing to stop rising violence by Islamist militants. more info

Since 2017, Burkina Faso has been ravaged by frequent attacks by jihadists linked to al Qaeda and the Islamic State, killing hundreds of soldiers and civilians and forcing more than a million people from their homes.

The government said in a statement that the mobile internet suspension would last 96 hours, but that fixed internet connections would be unaffected.

It did not specify what had caused the suspension, but cited a legal provision concerning “the quality and security of networks and services, as well as the fulfillment of obligations of national defense and public security.”

Over the weekend, hundreds of people gathered on the main road through Kaya to block the path of French armoured vehicles and demand that French troops leave Burkina Faso.

Previously colonial power France has thousands of soldiers stationed in West Africa’s Sahel region to combat militants, the majority of whom are Islamists.