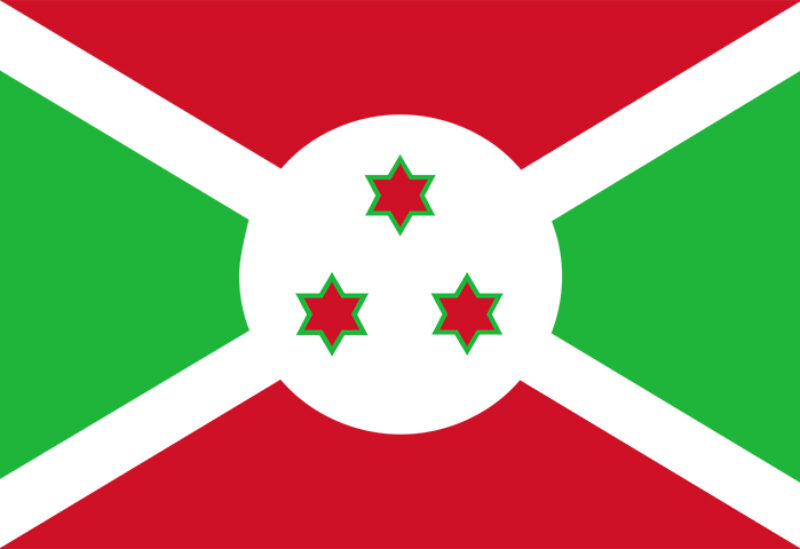 A fire erupted in an overcrowded Burundi prison, which led to the death of at least 38 persons.
The country’s vice president, Prosper Bazombanza, says more than 60 other detainees have been injured in the blaze at the central prison in Gitega on Tuesday.
One prisoner claimed guards were reluctant to open the cells. “We started shouting that we were going to be burned alive when we saw the flames rising very high, but the police refused to open the doors,” the detainee said.
Those with serious injuries were taken to the hospital.
It is the second fire at the same prison this year. In August the interior ministry said an electrical short-circuit caused the blaze. No casualties were reported in that incident.
However, local media reports more than 1,500 prisoners were held in overcrowded cells designed to hold 400.
It is a common problem in the country. In June, 5,255 prisoners received presidential pardons aimed at emptying overcrowded jails.
At the time there were nearly 13,200 people in prisons designed to house no more than 4,100.
It’s not clear yet what caused the fire.