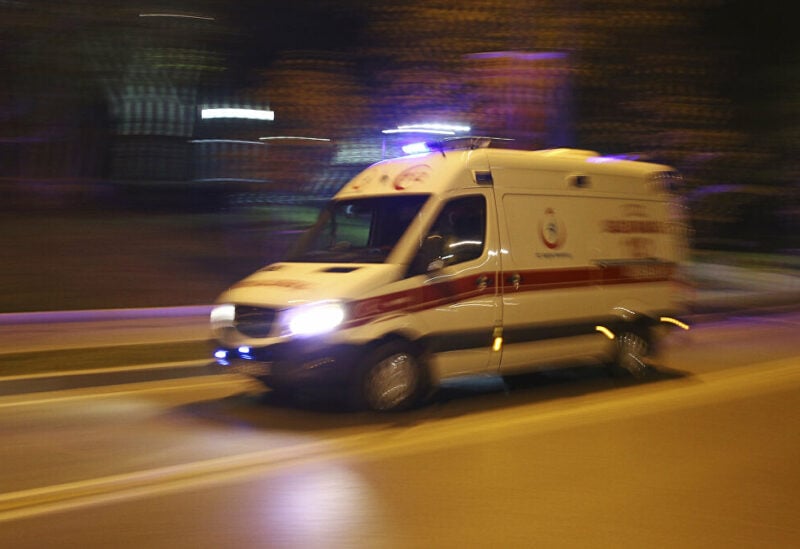 The Russian Consulate General in Antalya confirmed to Sputnik that three Russians had been killed in an accident with a tourist bus in Turkey, and another five had been seriously injured.

Earlier, Turkish media reported that the accident took place in the Side area. The bus carrying tourists from Manavgat to Antalya airport crashed into a concrete fence and overturned.

“On August 2, in the Manavgat area at about 6 p.m., an accident occurred with the participation of a bus transporting a group of 22 Russian tourists, who were finishing their vacation in Antalya, to the airport. According to preliminary information from the traffic police, the bus driver lost control, the vehicle crossed the dividing line and jumped out onto the oncoming lane, and overturned. The accident killed three Russians, five were seriously injured. Two of them are in intensive care unit. All those injured were taken to local hospitals for first aid and additional examination,” the consulate general’s spokesperson said.
He added that an employee of the consulate general had gone to the scene of the accident to clarify the situation and the circumstances.

“We offer our condolences to the families and friends of the victims, we wish a speedy recovery to the injured compatriots. We keep the issue under control and will inform you about the development of the situation additionally,” the spokesperson said.

According to the Intourist operator, the death toll has climbed to 4.

Photos and videos from the scene of the accident were shared online.

Another bad news came from Antalya's Manavgat district, which has been struggling with fires for days. As a result of the overturning of the tour midibus carrying Russian tourists, 3 people lost their lives and 16 people were injured. pic.twitter.com/0hrKbAd5Cx