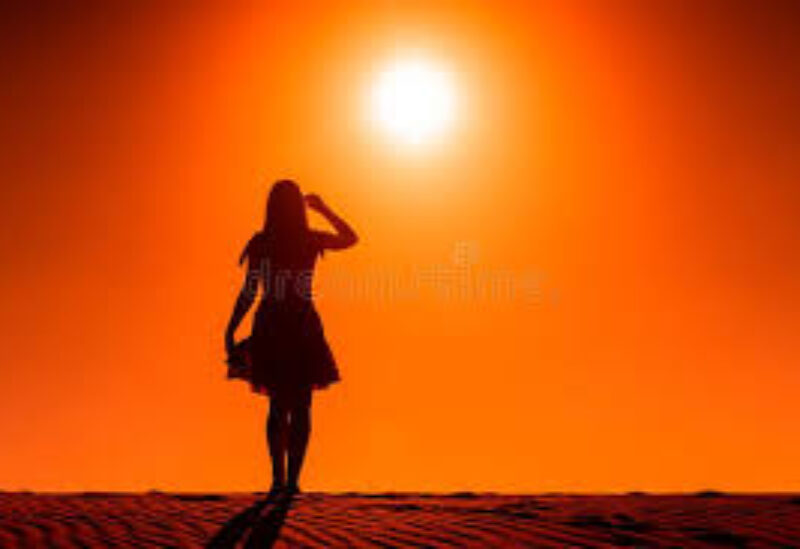 As the U.S. Pacific Northwest wilted under the latest sweltering heat wave to punish the region this summer, Multiple businesses in Portland, Oregon, closed early on Thursday

The near-record temperatures have strained power grids and driven residents to seek shade. Some small businesses closed early on Thursday, in part to spare their employees but also to discourage customers from coming out in the heat.

“It was a hard decision …. (but) money is secondary to our staff and the wellness of our communities,” Elise Lark, who manages novelty store Paxton Gates, told Reuters.

She shuttered her store for the day at 4 pm instead of the usual 7 pm closing time.

Food trucks like CartSide Food Carts closed in the mid-afternoon even though many of them normally remain open until well after 11 pm.

“Any time it gets above 95 degrees you have to consider it because it’s going to be 15-30 degrees hotter in the cart than it is outside,” CartSide manager Rick Vranish told Reuters.

Oregon Governor Kate Brown has declared a state of emergency. Power grids had so far held up under the strain but local officials urged residents to turn off unneeded appliances during the hottest parts of the day.

The same atmospheric conditions were blamed for a heat wave in July that scorched much of the U.S. West and fuelled a string of wildfires that have burned throughout much of the summer.