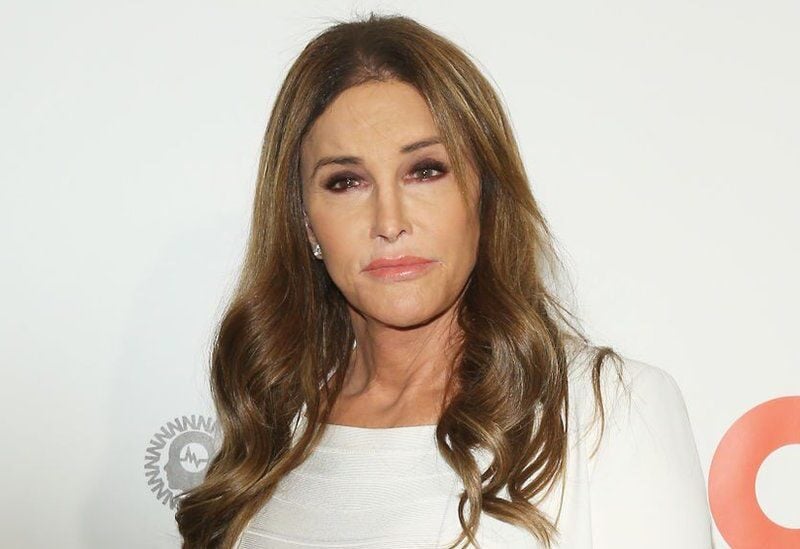 The family of Caitlyn Jenner, a television personality and retired Olympic gold medal-winning decathlete, is not impressed with her new political endeavor, the Mail reported on Tuesday.

Caitlyn announced her bid to run for Governor of California just last week, but her 3 sons are “embarrassed” by her latest pursuit.

Burt, Brandon and Brody Jenner “don’t feel she’s qualified for the position” and feel as though she should reconsider the campaign, sources told TMZ.

The 71-year-old Olympian reportedly called a few of her family members the night before announcing her interest in running for the spot.

Her sons are “upset she never took the family’s feelings into consideration” and had already made up her mind before reaching out to her loved ones.

She shares 2 children with Kris — Kendall and Kylie — and has sons Brody and Brandon Jenner with ex-wife Linda.

Caitlyn was also previously married to Chrystie Jenner from 1972-1981 and has a son, Burt Jenner, and daughter, Cassandra Marino.

She is already taking to Twitter to make her stance known on a cause very close to Kim Kardashian’s heart: prison reform.

As part of her “Cait for California” push, she fired off a tweet about “dangerous criminals” in the streets that reportedly “disturbed Kim” per TMZ as her viewpoint undermines the SKIMS founder’s work.

“This is horrible and also avoidable. Gavin’s District Attorneys across California are releasing dangerous criminals back on to our streets. Enough is enough. #RecallGavin,” she wrote.

It has been claimed in the past that the KKW Beauty founder finds Caitlyn’s approach — which is reminiscent of former president Donald Trumps’ — more detrimental, as it uses more of taxpayer’s money and does not get to the root of why people commit crime in the first place.