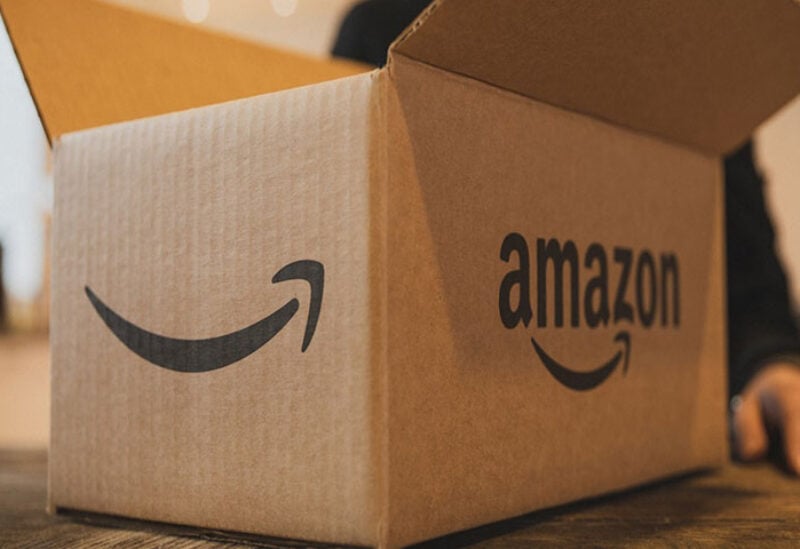 California Attorney General Rob Bonta on Monday asked a federal appeals court to reconsider a failed petition that challenged the Federal Aviation Administration’s approval of an Amazon air-cargo facility in the state.

A 9th Circuit panel denied Bonta’s petition in November, but U.S. Circuit Judge Johnnie Rawlinson in a dissent suggested that the FAA would not have approved the project in 2019 had residents of the nearby San Bernardino-Muscoy community not been mostly poor people of color. The “case reeks of environmental racism,” she wrote.

The majority opinion called her assertions “unfair” to FAA employees.

On Monday, Bonta echoed the concern that air pollution from the facility could disproportionately harm the San Bernardino-Muscoy community, which has a high incidence of asthma-related illness, his office said in a press release.

Amazon in April launched the San Bernardino air hub, where workers load and unload aircrafts and sort packages for regional delivery, according to the company. The Seattle-based e-commerce giant did not immediately respond to a request for comment. Neither did the FAA.

Bonta and green groups separately petitioned the court in 2020 to oppose the FAA’s approval of Amazon’s hub. The court consolidated their complaints into a single case.

The plaintiffs claimed, among other things, that the FAA should have studied more broadly the facility’s air quality impacts stemming from daily trips by planes and trucks.

The 9th Circuit’s Nov. 18 ruling noted that the petitioners had not claimed that “racial animus” helped guide FAA approval.