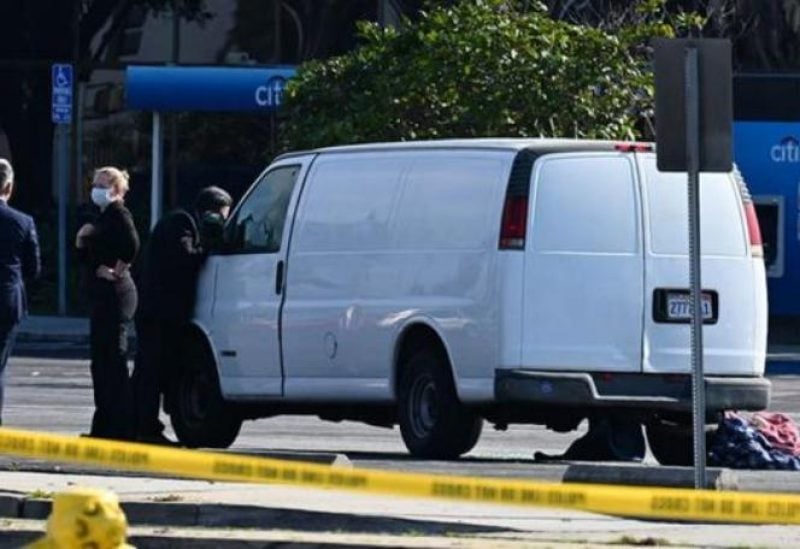 The suspect in a mass shooting at a dance hall during Lunar New Year celebrations fatally shot himself in his van as officers closed in, authorities in California have confirmed.

Los Angeles County Sheriff Robert Luna said on Sunday Huu Can Tran, 72, was found dead in the vehicle he used to flee the scene of an attempted second shooting.

Tran is suspected of opening fire at a dance studio in Monterey Park, killing 10 people and injuring 10 more.