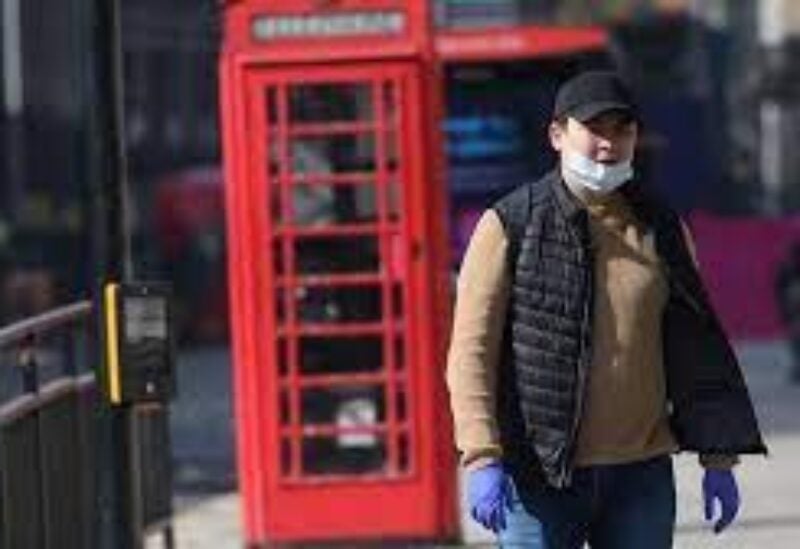 Britain is allowing more than 8,000 tourists a day into the country despite strict holiday travel rules, figures from immigration staff showed.

Although it is now a criminal offence with a £5,000 fine for people to go on overseas holidays, thousands of international travellers are entering the country every day.

The figures, compiled by Border Force staff and passed on to the Times, led to calls for the government to tighten up controls, especially with the geowing wave of infections in mainland Europe.

The UK’s main opposition Labour Party condemned the revelations as “completely outrageous” and said the issue would infuriate the British public.

It called for the government to implement a “comprehensive hotel quarantine system” as currently only 1 per cent of arrivals are required to quarantine in a hotel – a number set to increase after Pakistan, Kenya, Philippines and Bangladesh on Friday were added to the government’s red list.

While the 8,000 figure is significantly lower than the 110,000 daily arrivals pre-pandemic, it represents 40 per cent of the 20,000 people entering Britain every day.

“There are hundreds upon hundreds of arrivals up and down the UK every day from people who are basically coming here on a two-week holiday,” a member of the UK Border Force staff told the Times.

“There are no grounds to refuse them – arriving during a pandemic isn’t one of them.”

As long as the travellers are not from a ‘red list’ country, such as the UAE, South Africa or Brazil, they only require a UK address where they must quarantine for 10 days and provide a negative Covid-19 test certificate and a return ticket.

The Border Force worker revealed that one tourist’s application form said their reason for coming was to “visit Big Ben,” referring to the clock tower that overlooks the Houses of Parliament in central London.

Only people with British or Irish passports are allowed to enter when travelling from a banned country and they have to quarantine in a designated hotel for 10 days.

But people travelling from other countries can still enter and it is estimated that more than 80 per cent of arrivals coming by the Eurostar train and through Gatwick airport are holidaymakers.

“It causes immense distress to Border Force staff to be constantly granting entry to individuals for reasons that would be impermissible for a UK resident,” a representative for the Immigration Services Union said.

The Home Office disputed the tourist numbers coming into Britain.

“We do not recognise these figures,” a spokesman said. “We are enforcing tough health measures at the border for the small minority of people coming to the UK, including those entering on a visitor visa for legitimate reasons.”

Prime Minister Boris Johnson was due to make an announcement later on Monday on the rules governing British people travelling abroad for holidays this summer.