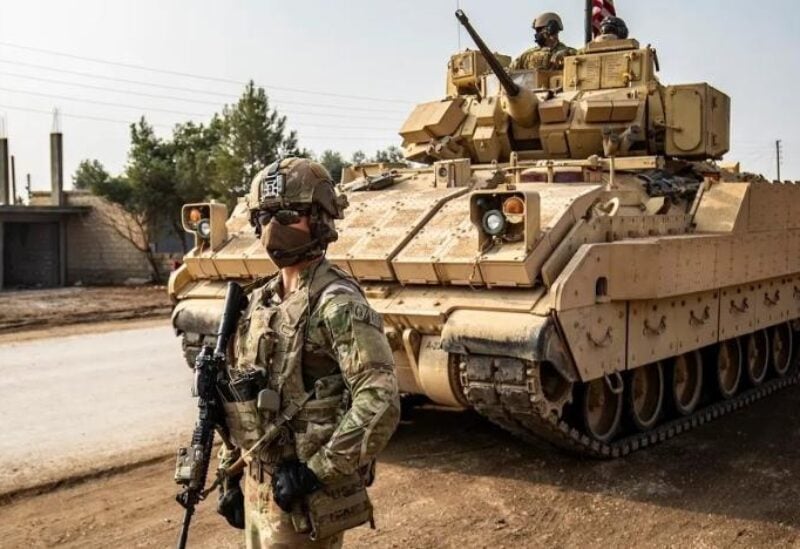 According to reports, the main jihadist rebel group Hayat Tahrir al Sham (HTS), which is designated as a terrorist organization by the US, Turkey, and others, forced factions of the Turkey-backed opposition National Army to accept a peace deal on Saturday that expanded its grip in the last major rebel enclave.

Under the initial deal, the HTS pulled back its forces from the city of Afrin in northern Aleppo province, which it entered last Thursday, in return for a pledge from its adversaries to work toward a unified civilian administration that would bring stability and end lawlessness.

The two main rebel factions, Shamia Front and Jaish al Islam, that operate under the umbrella of the Third Corps of the National Army also agreed to return to their frontlines and dismantle a military presence in urban centres, negotiators said.

The deal signalled new gains by the jihadist group that has long sought a wider economic and security role in areas in northern Syria beyond its stronghold in the heavily populated city of Idlib, rebel sources and jihadist experts said.

“In the latest battles after its control of Afrin, HTS now has a large security role compared to what it had. It also aspires to expand further,” said Wael Olwan, a former official of the Syrian opposition and researcher at Istanbul-based Jusoor Centre for Studies.

Rebels sources have said the deal brings Mohammad al Golani, the leader of Hayat Tahrir al Sham, closer to his goal to expand to other areas a civilian administration that now efficiently runs Idlib region’s public services in a bid to shed the former Syrian al Qaeda offshoot’s militant image.

Turkey is the leading backer of mainstream rebel factions. Its strong military presence in northwest Syria has held back Russia and Damascus from seizing the remaining opposition area. Turkey had stepped up its intervention to end the fighting that left scores killed, a senior rebel commander who requested anonymity said.

Turkey concerns that HTS’s control of much of the insurgent enclave would allow Moscow free rein to resume unrelenting bombardment of an area inhabited by more than 3 million displaced Syrians fleeing Assad’s government under the guise of battling extreme terrorists.

Russian fighter planes attacked Kafr Jana, a village that was the site of some of the fiercest fighting among rebels, on Sunday, sending a warning that Moscow will strike with impunity in places that now come under the jihadist group’s wider sway, according to two rebel leaders.