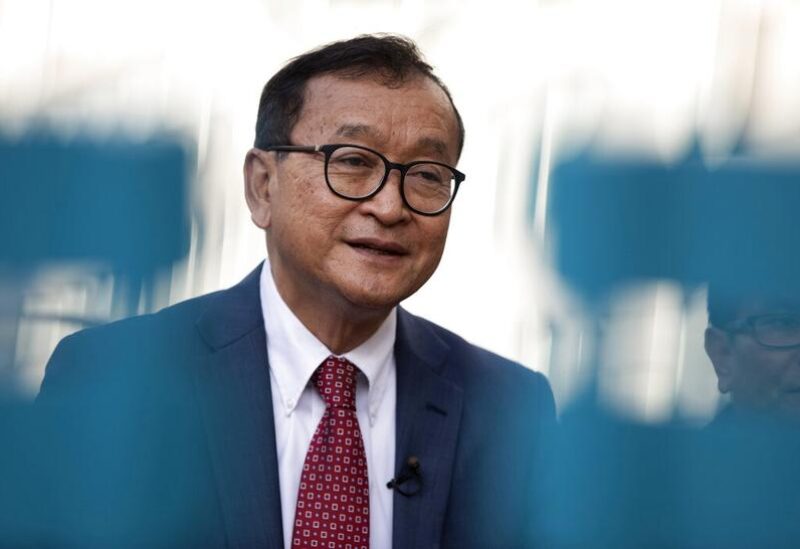 On Thursday, a Cambodian court sentenced 20 former lawmakers and activists to up to ten years in prison for sedition, according to a lawyer and a human rights group, as part of a broader crackdown on the opposition that has received international attention.

Sam Rainsy, the self-exiled founder of the defunct opposition Cambodia National Rescue Party (CNRP), has already been convicted of various offenses and was among those found guilty on Thursday over remarks the authorities said amounted to conspiracy to destabilize the government.

Over the last few years, more than 100 opposition members or supporters have been charged with treason and incitement in Cambodia, where Prime Minister Hun Sen, who has reigned for 37 years, has been accused of attempting to squash all challengers to his party’s political monopoly.

Former CNRP leader Kem Sokha is one of dozens of persons facing treason charges, many of whom are living in exile.

The government has denied targeting the opposition and has stated that the cases are not political in nature.

Rainsy, Hun Sen’s main adversary who fled to France in 2015 for fear of prosecution, claimed the legal system was corrupt.

“The Cambodian people’s desire for democratic reform, which they have proven on every accessible occasion, is unquenchable. It is a duty, not a crime, to oppose dictatorship “When asked about his conviction, he stated in an email.

According to defence counsel Sam Sokong, seven prominent CNRP members were convicted in absentia and sentenced to ten years in prison, while 13 of its followers who were in custody were each condemned to three years and eight months in prison.

He said that the prosecution was politically driven and that all of his clients were guilty of expressing their support for Rainsy’s homecoming.

“What (our clients) said was just a constitutionally recognized freedom to express oneself,” he explained.

The court’s deputy prosecutor, Plang Sophal, said he was ignorant of the case and declined to comment.

Human Rights Watch, based in New York, has urged for worldwide criticism of the convictions, which it describes as a “witch hunt that discredits both the Cambodian government and the country’s courts.”