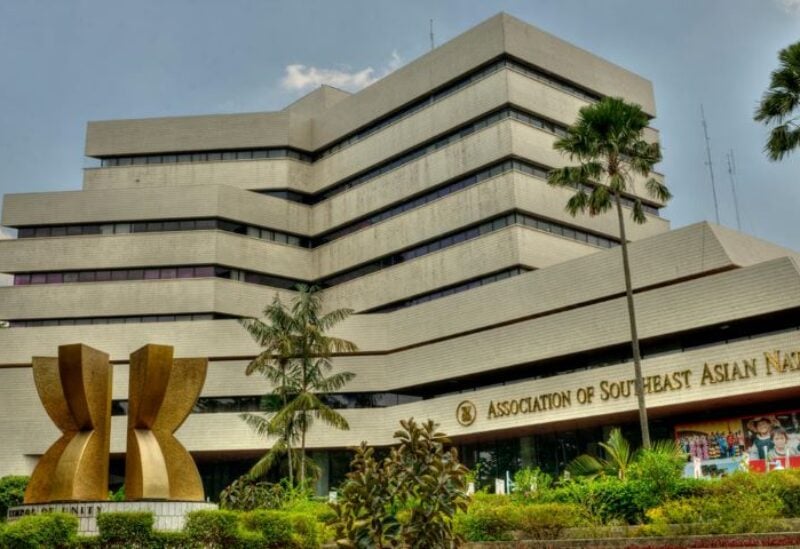 Cambodia, the current chair of of the Association of Southeast Asian Nations (ASEAN) announced on Saturday, that the Foreign ministers of the group will meet next month to discuss humanitarian aid for Myanmar.

Cambodia’s foreign minister, and ASEAN special envoy, Prak Sokhonn, is a preparing for his first visit to Myanmar, the foreign ministry said in a statement.

“His priorities are to implement the five-point consensus which was agreed unanimously and will be discussed during the upcoming ASEAN foreign ministers’ retreat,” it said, adding that the event was scheduled for Feb. 16 and 17.

Last year’s military overthrow of Aung San Suu Kyi’s elected government in Myanmar has been a setback for ASEAN and its efforts to present itself as a credible and integrated bloc. read more

The grouping made a surprise move in barring the military junta from key meetings over its failure to honour a five-point ASEAN “consensus” that included ceasing hostilities and allowing dialogue.

This month, Cambodia said the foreign ministers’ meeting, the first during its chairmanship of the 10-nation bloc, had been postponed because some ministers had expressed difficulties in attending.