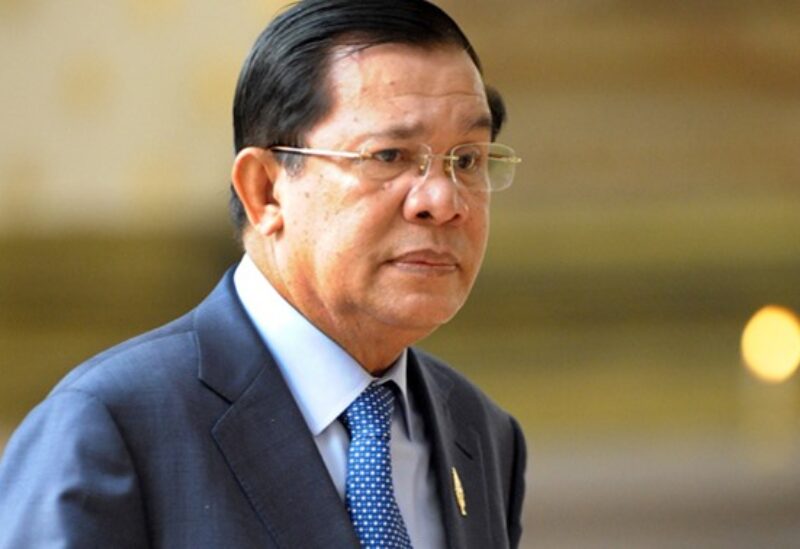 Cambodian Prime Minister Hun Sen said Tuesday he had tested positive for Covid-19 after hosting more than a dozen world leaders, including US President Joe Biden, at a summit in Phnom Penh.

Asia’s longest-ruling leader said in a Facebook post he returned a positive result on arrival in Indonesia for a G20 summit but was not experiencing any symptoms.

The White House said soon after that Biden “tested negative this morning” and is not a close contact of Hun Sen under US government health rules.

Biden, 79, had complained at a news conference late Monday that he had “a little cold”.

Hun Sen also had maskless encounters with eight other leaders at the Association of Southeast Asian Nations summit, including those from China, Japan, Australia and Canada. The ASEAN meeting ended on Sunday.

“Beloved compatriots! Now I have tested positive for Covid-19,” he wrote on Facebook. He said he had been tested every day, including before flying to the G20 summit in Bali, and all the results had been negative.

“I am not sure when this virus came to me, but when I arrived, the Indonesians took a sample from me in the evening, and in the morning it confirmed Covid-19 positive,” Hun Sen said.

He said it was “lucky” that he arrived in Bali late and missed a dinner with other leaders.

For safety reasons, the Cambodian delegation will return home on Tuesday, he said, meaning he will miss meetings with Chinese President Xi Jinping and French President Emmanuel Macron at the APEC summit in Bangkok later this week.