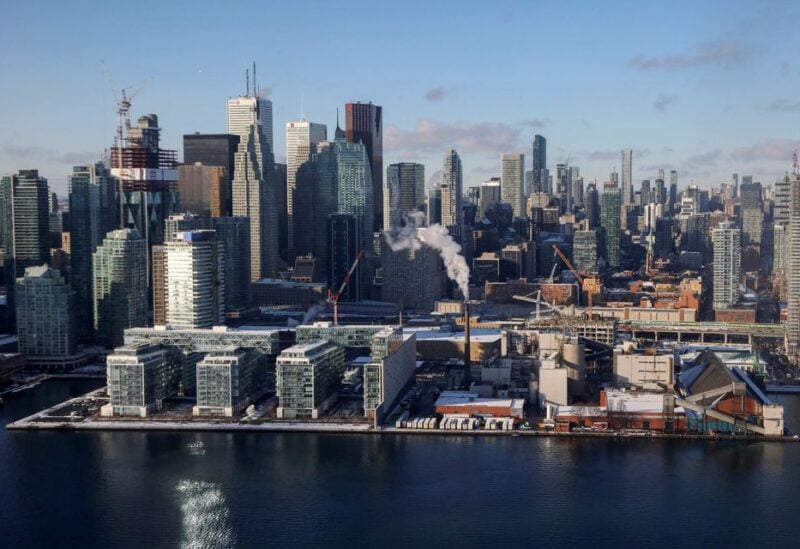 Downtown buildings along the waterfront are seen from a landing commuter plane in Toronto, Ontario, Canada December 6, 2019. REUTERS/Chris Helgren

The Canadian economy added much fewer jobs in April than projected, despite the unemployment rate fell to a new record low of 5.2 percent and the labor market remained extremely tight, according to Statistics Canada data released on Friday.

After adding over 400,000 net jobs in the previous two months, Canada only added 15,300 net positions in April, significantly less than analyst projections of 55,000. Part-time employment grew at a faster rate than full-time employment.

“A number of signs have pointed to an increasingly tight labor market in recent months,” Statscan said, noting the number of part-time workers who say they would prefer full-time work has fallen to its lowest level on record.

Still, employment fell in the goods producing sector, led by construction jobs. That decline was offset by a gain in service sector jobs, driven by professional, scientific and technical services and information, culture and recreation.

The average hourly wage of permanent employees rose 3.4%, down from a 3.7% gain in March.