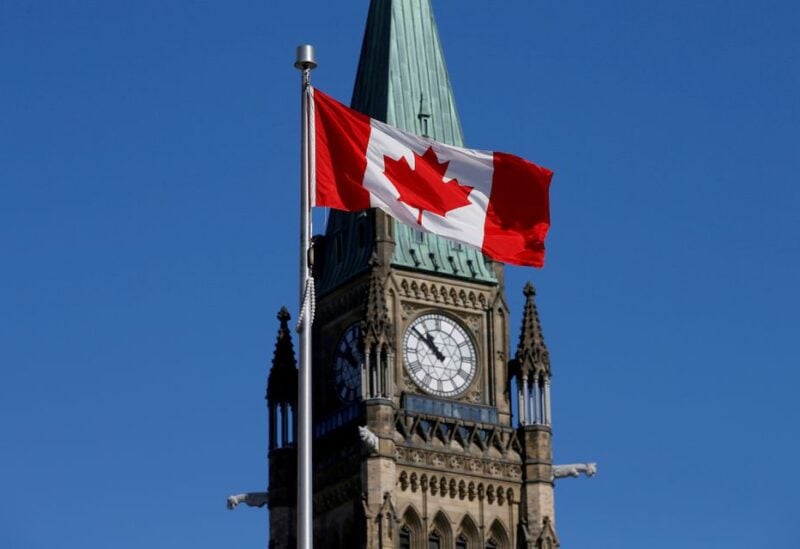 Canada is closing its borders to foreign travelers who have recently been to seven southern African nations to help stop the spread of a newly identified variant of COVID-19, Health Minister Jean-Yves Duclos told reporters on Friday.

The European Union, the United States and Britain are among those tightening border controls as researchers probe whether the mutation is vaccine resistant.

Duclos told reporters that Canada was acting quickly to protect the health of its citizens. The seven nations are: South Africa, Namibia, Lesotho, Botswana, Eswatini, Zimbabwe and Mozambique.

Foreign citizens will be banned from Canada if they have been to the seven nations in the last 14 days.

Canadians returning to Canada will need to be tested before being allowed back in. Any Canadian citizen or permanent resident who has been to the countries in question and is already back in Canada will have to take a COVID-19 test and then go into quarantine for 14 days.