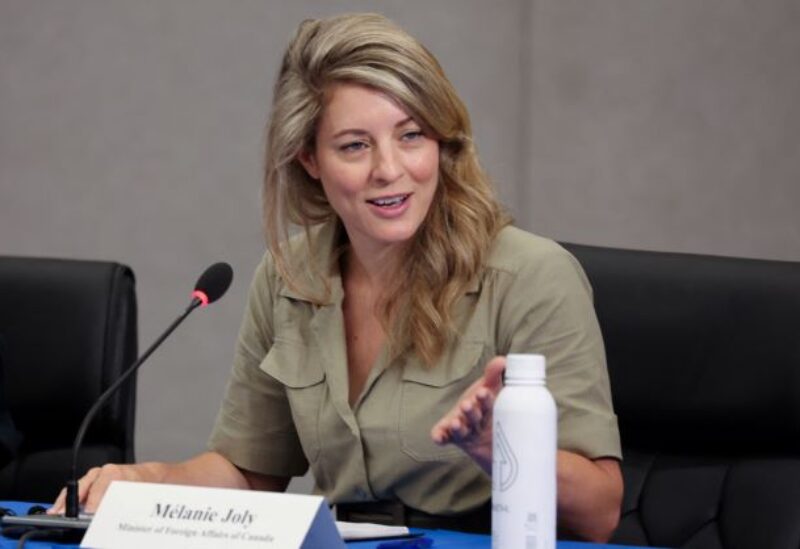 Yasemin Heinbecker, deputy protocol head in Canada’s foreign affairs department, attended the event on Friday, along with delegates from Egypt, Pakistan, and certain African countries, according to the Globe and Mail.

Joly also reaffirmed Canada’s support for Ukraine in the face of Russia’s incursion, which Moscow describes as a “special military operation.”

Since the war began on February 24, Canada has sanctioned over 1,000 persons and organizations with links to Russia, Ukraine, and Belarus.