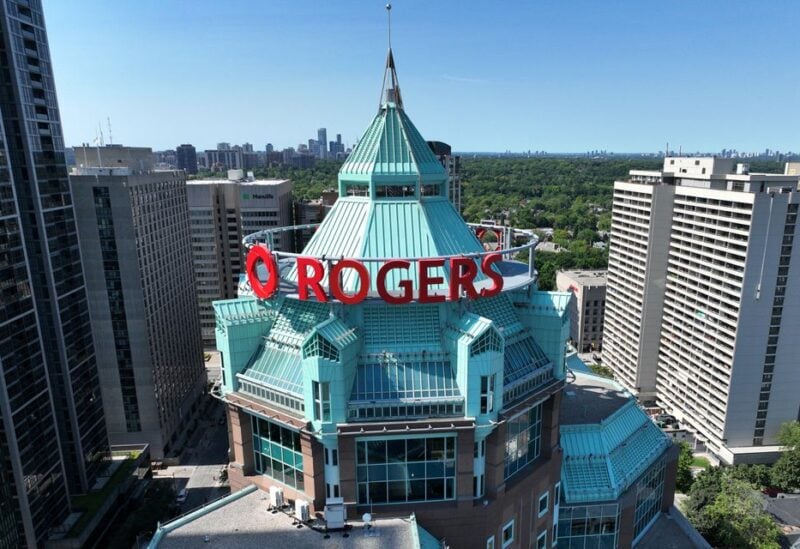 Canadian Industry Minister François-Philippe Champagne said on Monday that he has ordered telecom firms to cooperate with one another in times of need and create communication protocols to better educate the public, following Rogers Communications Inc.’s significant outage on Friday.

“So in essence, what I’ve demanded and expect the telecom companies in Canada is to enter to a formal agreement within 60 days up to date, at maximum,” the minister said in a call with reporters on Monday.

The outage also complicated Rogers’ chances of getting antitrust approval for a C$20 billion ($15.39 billion) acquisition of rival Shaw Communications  after Friday’s major nationwide disruption highlighted the perils of Canada’s effective telecom monopoly and sparked a backlash against its industry dominance.

“I think people in Canada and certainly the CEOs of the telcos in Canada understand that I’ve said very clearly and openly that I will not allow the wholesale transfer of licenses from Shaw to Rogers and I think this is well understood,” Champagne said on Monday.

The minister also told Rogers to compensate its customers for the outage that it blamed on a router malfunction after maintenance work.