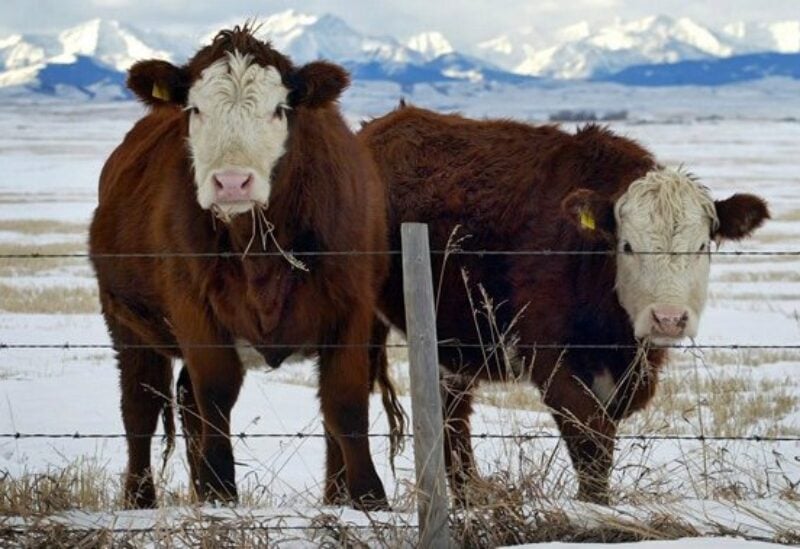 The first confirmed Canadian case of mad cow disease, or bovine spongiform encephalopathy (BSE), was detected on an Alberta cattle farm in 2003, resulting in nearly 40 export markets closing to the country’s beef. Many have long since reopened.

BSE risk status is a factor in countries determining from which markets they purchase beef. Agriculture Minister Marie-Claude Bibeau said in a statement that the improvement to “negligible risk,” the OIE’s most preferred status, from “controlled risk,” boosts Canada’s endeavors to gain access to new export markets.

BSE is a progressive, deadly neurological disease believed to be spread when cattle eat protein rendered from the spines and brains of infected cattle or sheep. Canada, the world’s seventh-largest beef exporter, debarred that practice in 1997.

Industry group Beef Farmers of Ontario said the cattle industry is “breathing a major sigh of relief” as its new status puts Canada on equal footing with trade competitor the United States.