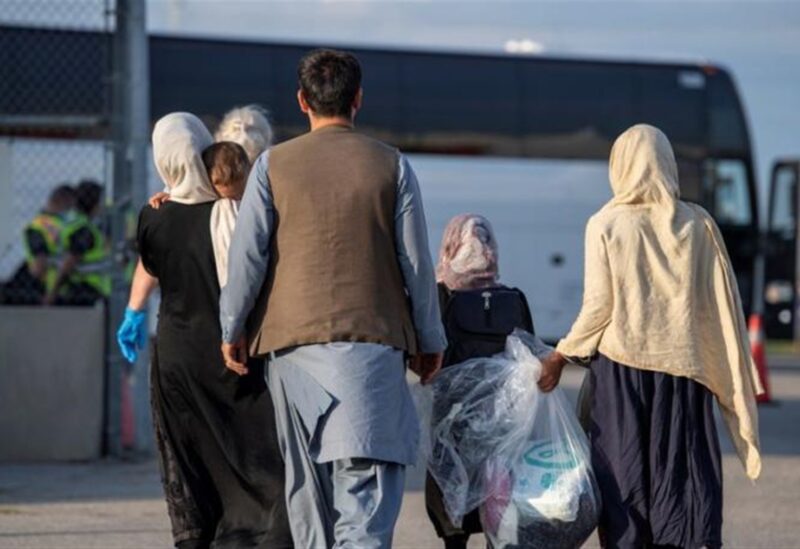 Canadian forces in Kabul ended evacuation efforts for their citizens and Afghans earlier on Thursday, ahead of an Aug. 31 deadline, acting chief of the defense staff General Wayne Eyre said.

“We stayed in Afghanistan for as long as we could … we wish we could have stayed longer and rescued everyone,” Eyre said at a news conference. “That we could not is truly heartbreaking, but the circumstances on the ground rapidly deteriorated.”

He said Canada had evacuated or facilitated the evacuation of around 3,700 Canadian and Afghan citizens.

Canada has not had a significant military presence in Afghanistan for seven years.

Eyre said the evacuation mission was extremely dangerous and had faced “significant and dynamic” threats. “Throughout the operation, we received word of multiple imminent attacks,” Eyre said.

The United States has said it will respect the Aug. 31 deadline to complete its withdrawal from Afghanistan, and on Thursday urged Afghans to leave the Kabul airport, citing the threat of an attack by Islamic State militants.