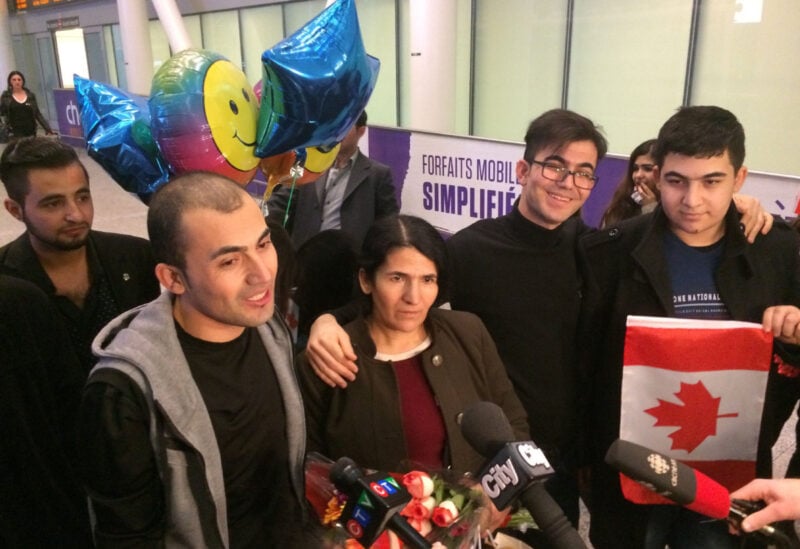 Canada announced, Thursday, its plans to resettle hundreds of Yazidi refugees and other survivors from the grip of the terrorist organization ISIS in Iraq, in its efforts to reunite refugees with survivors of their families.

According to Radio Canada International, the country has resettled about 1,400 survivors, since 2017, most of them women, in order to save them from the genocidal campaign that ISIS was practicing against that minority.

On Tuesday, the Minister of Immigration, Refugees and Nationality, Marco Mendesino, revealed a new policy to raise the reception rates of Yazidis, followed by Canada, through which Canada will allow them to be reunited with members of their extended families, including uncles, aunts and grandparents.

ISIS accuses the Yazidis of being demon worshipers.

ISIS has killed more than 3,000 Yazidis and enslaved at least 7,000 Yezidi women, and displaced most of their community.

The number of Yazidis is estimated at about 550 thousand citizens, most of them reside in northern Iraq.

The United Nations team specialized in investigating ISIS crimes in Iraq revealed that there are more than 80 mass graves in Sinjar, a Yazidi region, and after 19 of them, 104 bodies were identified using DNA.