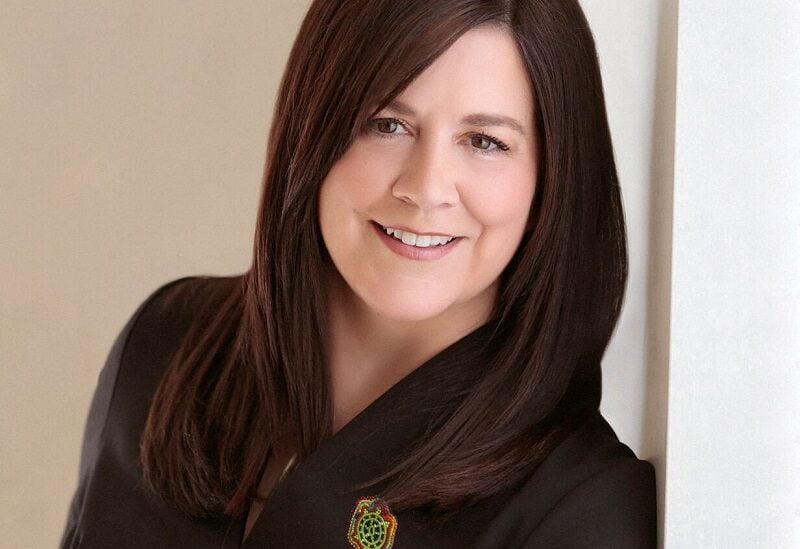 Michelle O'Bonsawin, the first Indigenous person to be nominated to Canada's Supreme Court, is seen in this handout image obtained by Reuters on August 19, 2022. Prime Minister's Office/Handout via REUTERS THIS IMAGE HAS BEEN SUPPLIED BY A THIRD PARTY.

Michelle O’Bonsawin was nominated by Canadian Prime Minister Justin Trudeau, as the first Indigenous person to serve on the country’s Supreme Court.

Her selection is a historic moment for a country seeking to make amends for abuses against native peoples.

Trudeau said O’Bonsawin was a “widely respected member of Canada’s legal community with a distinguished career.”

“Her nomination is the result of an open, nonpartisan selection process. I am confident that Justice O’Bonsawin will bring invaluable knowledge and contributions to our country’s highest court,” Trudeau said.
O’Bonsawin is of the Abenaki Indigenous community from Odanak and has been a judge on Ontario’s Superior Court since 2017.

She has a 20-year legal career with extensive experience in labor law, human rights, mental health and privacy issues, according to the statement released by the prime minister.

In a questionnaire that formed part of her application, O’Bonsawin described how her family was discriminated against in small-town Canada, made worse by being Francophone in an Anglophone-majority area.

She described how she had sometimes been excluded, decrying how some people could be “insensitive to your heritage.”

When she moved to Ottawa to study law, she got involved in legal cases involving Indigenous people, noting how “the Indigenous perspective can be different from that of the rest of Canada’s population.”

She described Canada as “more inclusive and diverse than ever before,” but said people “must stop focusing on our differences and embrace diversity to move our country forward.”

O’Bonsawin will take up her new position as one of nine judges in September after a nonbinding vote later this month in Parliament.
Her nomination is the second in a row to make history at the Supreme Court. Last year Mahmud Jamal became the first person of color to take up a seat on the tribunal.

Why is O’Bonsawin’s appointment important?
In recent years, Canada has been coming to terms with a dark chapter of its past: the abuse and death of Indigenous children sent to Catholic-run boarding schools over a span of decades.

The children were separated from their families, language and culture in a bid to stamp out their identity, and many were physically and sexually abused.

Thousands are believed to have died of disease, malnutrition or neglect.

During a visit last month Pope Francis met with survivors of the school system and apologized for the abuses, which he said amounted to genocide.

The Canadian government is also seeking to address the overrepresentation of Indigenous people in its prisons.

Indigenous adults represent 5% of Canada’s general population but nearly a third of its federally incarcerated population.