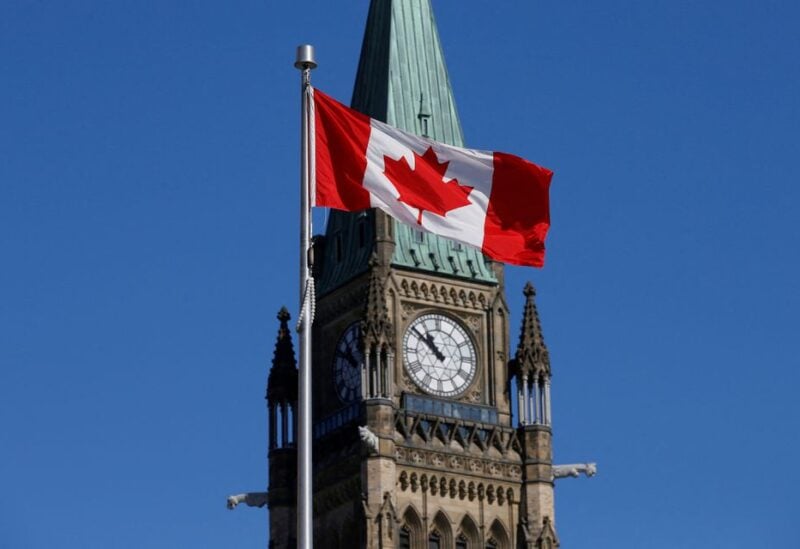 Canada is on track to exceed its immigration objective of giving permanent status to more than 430,000 immigrants by 2022, according to Immigration Minister Sean Fraser.

Fraser also announced a plan to hire up to 1,250 personnel to deal with a record number of immigration applicants while speaking to reporters in Vancouver.

Canada, which depends on immigration to drive its economy and support an aging population, has been ramping up annual immigration and has a goal of adding 451,000 permanent residents in 2024.

Prime Minister Justin Trudeau’s government has relied on immigration to boost the Canadian economy since coming to power in 2015, setting an annual target of about 1% of the country’s population.

Official data released earlier this year showed Canada’s population rose to 37 million people in 2021, up 5.2% from 2016, driven mostly by immigration.

By end of July this year, Canada had added more than 275,000 permanent residents, Fraser said on Wednesday.

“This puts us well on track to exceed our goal of 431,000 permanent residents over the course of this year,” Fraser said.

With tighter border measures due to the coronavirus pandemic last year, Canada focused efforts on temporary residents already in the country to achieve a target of granting 401,000 foreigners permanent residency.

Canada had also processed some 3.73 million temporary residency applications by July, compared with 2.97 million applications during the same period a year ago.

“What we’re seeing right now is a record number of cases come in for applications and record productivity. But still the demand is exceeding our processing capacity for the time being,” Fraser said.

Fraser said about 54% of applications were considered in backlog, and the new hires would help to process them and reduce wait times for fresh applicants.