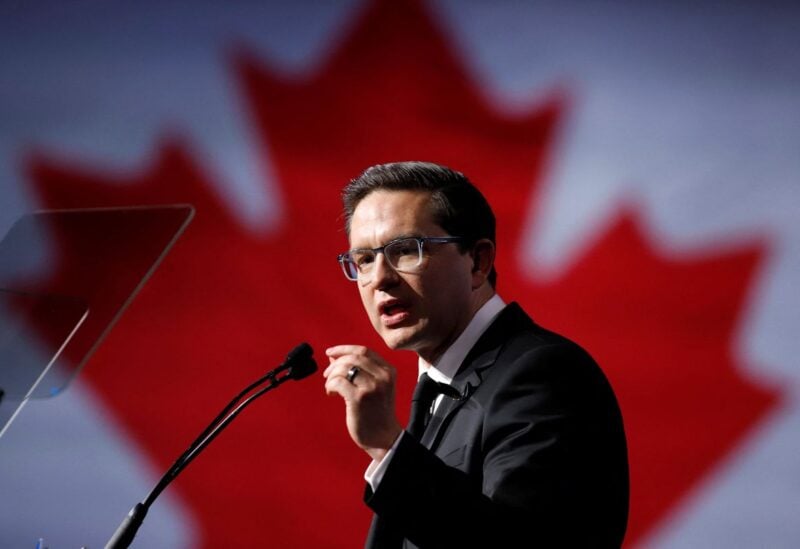 Justin Trudeau, the leader of Canada’s opposition Conservative Party, was criticized on Monday by Trudeau for his “reckless” economic policies. Poilievre is a seasoned lawmaker who was recently elected as the party’s new leader.

Having lost three elections to Trudeau since 2015, Poilievre, 43, won 68% of the vote on Saturday to become the sixth leader of the Conservative Party.

Speaking at a meeting of his Liberal caucus in St. Andrews, New Brunswick, Trudeau said he would be “calling out highly questionable, reckless economic ideas” and that “attacking the institutions that make our society fair, safe and free is not responsible leadership.”

Poilievre’s predecessor, Erin O’Toole, was ousted by the party in February after losing last year’s election to Trudeau.

While a new national election is not expected until 2025, pollsters view Poilievre-led Conservatives as a formidable opponent to the Liberals, especially if Trudeau, who has already been in office seven years, runs for a fourth time.

In parliament and during his campaign for leadership, Poilievre blamed Trudeau’s economic policies and the Bank of Canada for stoking inflation, and he supported anti-government protesters who paralyzed downtown Ottawa in February.

He also promoted cryptocurrencies, including Bitcoin, as way to fight inflation.

Trudeau took a jibe at Poilievre’s stance on cryptocurrencies, saying “anyone who followed that advice would have seen their life savings destroyed.”

Cryptocurrencies have fallen dramatically this year.

Poilievre, speaking earlier, called on the government to rein in spending and pledge to not raise taxes.