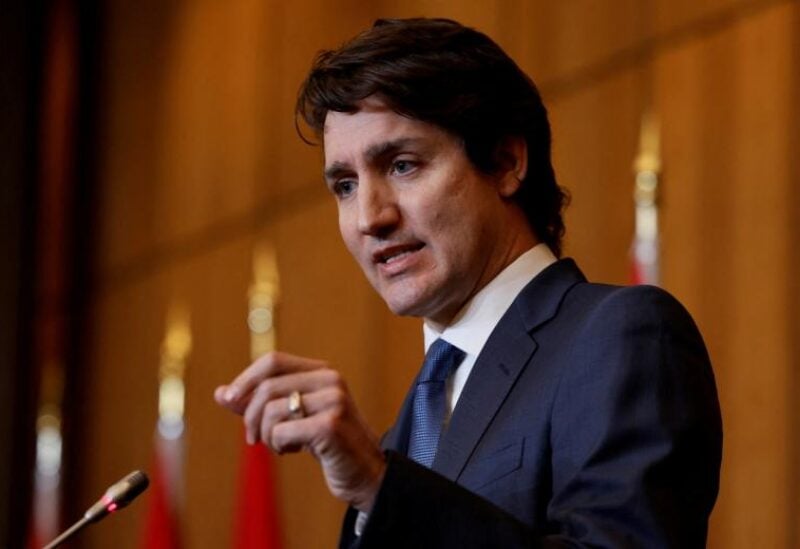 Canada announced more sanctions against Russia on Thursday, targeting 62 individuals and entities, including members of the elite and major banks, and cancelled all export permits following Russia’s attack on Ukraine.

“These sanctions are wide-reaching. They will impose severe costs on complicit Russian elites, and they will limit President (Vladimir) Putin’s ability to continue funding this unjustified invasion,” Trudeau said.

Sanctions will target the Russian Security Council, including the defence minister, the finance Minister, and the justice minister, Trudeau said.

Canada exported some C$666 million ($518.5 million) in goods to Russia in 2019, according to Statistics Canada. Finance Minister Chrystia Freeland, who is of Ukrainian descent, said the response by Canada and its allies “will bite”.

Putin “cements his place in the ranks of the reviled European dictators who caused such carnage in the 20th century,” Freeland said. “This barbaric attack cannot and will not be allowed to succeed.”

Furthermore, Canadian citizens and permanent residents will have safe passage at the land borders with Poland, Slovakia, Hungary, Romania, and Moldova, Trudeau said.

Canada will prioritize immigration applications for Ukrainians who want to come Canada, the prime minister added.