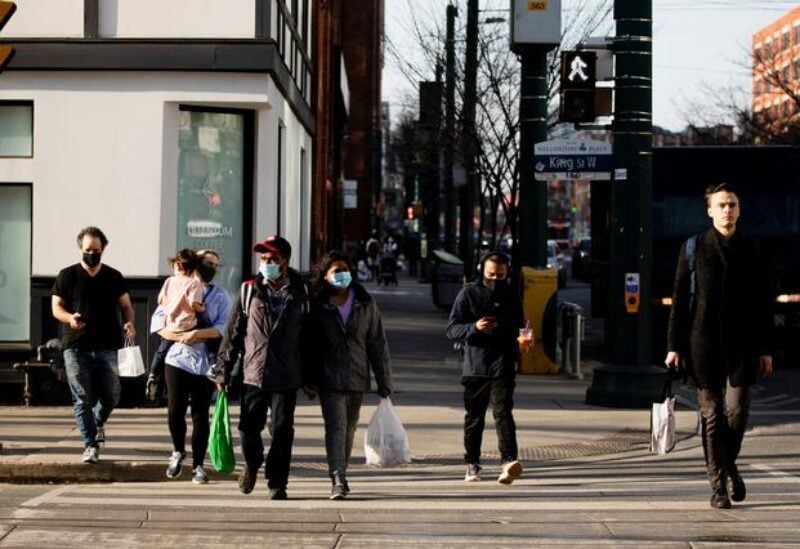 After 16 months of all non-essential travel was halted, because of coronavirus pandemic, Canada reopened its border with the United States

Trudeau government has removed quarantine regulation for US citizens with only proof of vaccination required.There were several long queues as people waited for long hours in border checkpoints.

Reports say Canada may allow foreign travellers to enter the country from September if the coronavirus situation remains under control.

According to the Tourism Industry Association of Canada, tourism is the fifth-largest industry in the country which has taken a major hit due to the pandemic as cross-border exchanges between the two countries ended due to the border closure.

However, there are still several regulations in place. Americans who have taken both doses are allowed into the country after taking approval at least 14 days before arrival.

The US however is still reviewing its border policy for Canadians who want to enjoy their summer in the country with restrictions still in place for inbound travellers.

Canada’s latest move comes as the US recorded over 100,000 daily average coronavirus cases due to the Delta variant hitting a six month high amid increased hospitalisations.