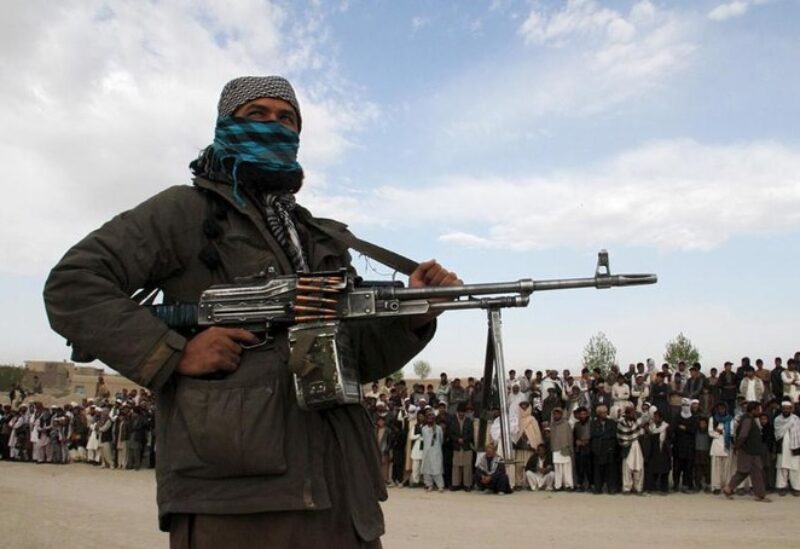 Over the last few weeks, the Taliban have established control over several provincial capitals in Afghanistan. On Thursday, the Pentagon announced that it would return several thousand troops to the country to secure the departure of US embassy staffers from Kabul.

Canadian special forces will be deployed in Afghanistan to assist with the evacuation of Canada’s embassy from Kabul, Global News reported Thursday, citing sources.

According to the report, the Canadian embassy in Afghanistan is currently in the process of “ripping out”, with classified items to be disposed of and staffers evacuated. Among the forces that will reportedly assist with the evacuation are the Canadian Special Operations Regiment (CSOR) and Joint Task Force 2 (JTF2).

Earlier in the day, the US Department of Defense announced that it will be deploying some 3,000 troops back into Afghanistan to assist the departure of American diplomats and civilians. According to Pentagon spokesman John Kirby, the troops would be deployed in the Hamid Karzai International Airport in Kabul over the next few days.

The United Kingdom also announced on Thursday that it will send some 600 troops to Afghanistan to assist in the evacuation of its citizens. UK Defense Secretary Ben Wallace said that the deployment of additional troops “is in light of the increasing violence and rapidly deteriorating security environment in the country.”

The redeployment of troops in Afghanistan comes as the Taliban movement asserted on Thursday that it had established control over Kandahar, the country’s second-largest city, atop several other provincial capitals that were seized earlier.

“We’re monitoring the situation extremely closely,” Sajjan said, cited by CBC. “In fact, I have daily briefings on this, and I had one this morning. All I can say is right now, yes, the security situation is deteriorating. We do have contingency plans in place to make sure that our personnel are safe.”

Global News reported that a number of Afghans, including young children, are currently inside a Canadian compound hoping to be rescued along with Canadian citizens, but Ottawa has not yet made a decision about their fate. Sources told the outlet that concerns are that these Afghans might be executed by the Taliban.

US Withdrawal from Afghanistan

As the Taliban continues to take over provincial capitals in Afghanistan, many critics have lambasted Biden’s withdrawal campaign, calling it a “Saigon moment” – in a reference to the US departing from Vietnam in 1975, when Saigon was taken over by the North Vietnamese Army.

Among the critics of the American withdrawal from Afghanistan are the Trump-era US Secretary of State Mike Pompeo, who blasted what he characterized as poor planning and execution, and the top Republican on the House Armed Services Committee, Representative Mike Rogers.

The Taliban is quickly advancing through Afghanistan, although Biden, commenting on the American withdrawal from the country in July, asserted that the likelihood of the “Taliban overrunning everything and owning the whole country” was “highly unlikely”.

As of 12 August, the Taliban had established control of over 10 provincial capitals in the country, with the movement asserting on Thursday that it had taken Kandahar – a move not yet been confirmed by Afghan or US officials.