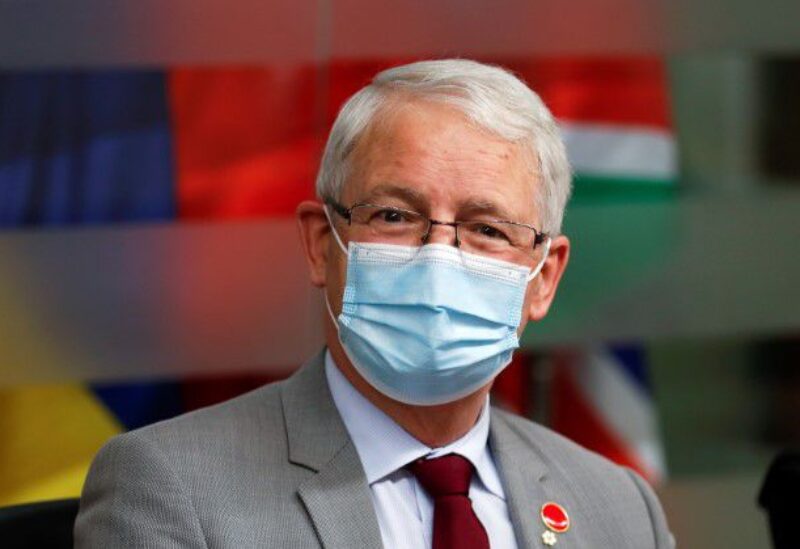 On Wednesday, Canada blasted China for its treatment of two detained nationals, just days before the election campaign kicks off, with opposition parties poised to accuse Ottawa of being soft on Beijing.

Earlier in the day, a Chinese court sentenced espionage suspect Michael Spavor to 11 years in prison. find out more

The closing stage of two years of legal wrangling in the courts over Meng’s extradition starts on Wednesday.

Ottawa says the cases are clearly linked; China has consistently denied the charge.

“This decision in no way diminishes our resolve to secure the immediate release of Michael Spavor and Michael Kovrig … this has gone on too long,” Garneau told reporters.

Aides say Canadian Prime Minister Justin Trudeau, who first took office in 2015, is set to call a snap federal election soon. His Liberals will be up against the Conservatives, who demand Trudeau take a tougher stance against Beijing.

“We need to stand up, clearly …against this type of conduct by communist China,” Conservative leader Erin O’Toole told reporters. “Mr. Trudeau has been offside with respect to China for six years. A Conservative government will stand up for our values, our citizens and our security.”

Polls suggest Trudeau will retain power but not necessarily with the majority he is seeking.

Asked about the potential for the detainees to become an election issue, Garneau said Canadians understood Ottawa was doing all it could to secure their release.

Canada is still pursuing intense talks with Washington and Beijing to secure the return of Spavor and Kovrig, who also faces spying charges, Garneau said, but did not give details.

Canada says it will not agree to a swap, saying it cannot interfere in the judicial process.

Once final arguments in Meng’s case are over the judge will rule on whether or not to advise that she be extradited, a call expected later this year. That decision can be appealed and legal experts say the case could take years to complete.