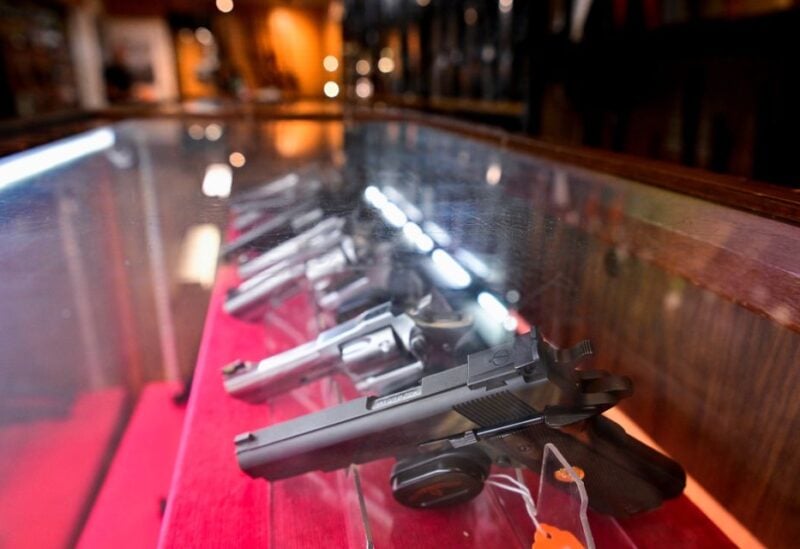 Canada said on Friday that it will temporarily ban the import of restricted handguns beginning August 19, in an effort to fulfill the aims of gun control legislation presented in May.

The import prohibition will remain in effect until a countrywide freeze on handguns is implemented, according to a statement issued by the Canadian government.

The gun control package, which includes, among other things, a countrywide ban on the sale and purchase of handguns, has yet to be enforced. The Canadian legislature is presently on vacation till September.

After the freeze was announced, Canadians hurried to buy firearms, and the government now wants to prevent gun retailers from refilling their inventory with this import embargo, Foreign Minister Melanie Joly told reporters at a press conference. Trade permits might be denied by the foreign ministry.