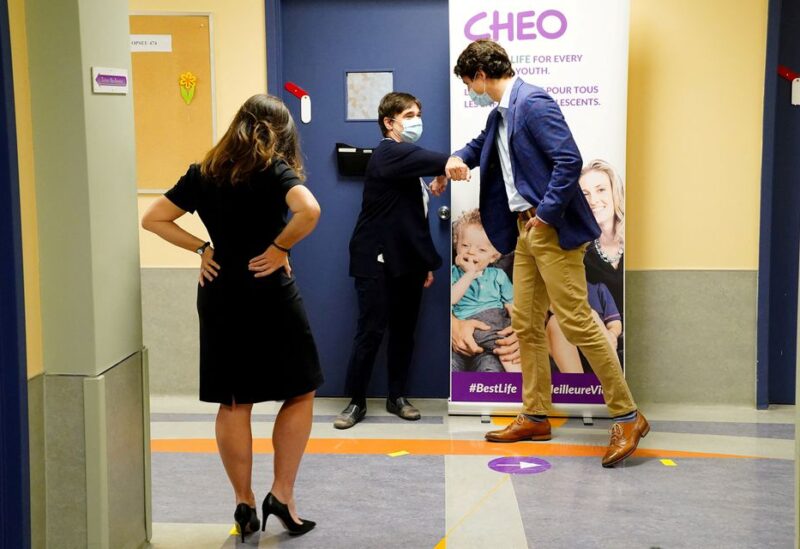 Health officials throughout Canada have reduced the hours of hospital emergency departments and urgent care clinics in recent weeks, a move that may be extended into the summer in certain cases due to an increase in patients and staff shortages.

Clinicians attribute the situation to a return of viral diseases such as COVID-19 among adults and children, as well as a push by others to seek care delayed by the pandemic, and aggravated by a large number of sick or burned-out healthcare personnel.

The burden has resulted in images of packed hospital corridors and full clinic waiting rooms, hours-long waits for inpatient care, and more than 100 percent occupancy rates in children’s facilities. It has also reignited discussion over structural issues in the government-funded healthcare system.

The Perth and Smiths Falls District Hospital in eastern Ontario stated on Thursday that its emergency department in Perth will be closed from Saturday to Thursday due to a COVID-19 outbreak.

While hospitals in small towns and communities in Canada occasionally shorten their hours, regional health centres are more likely to do so.

Ontario’s health ministry would not say how many hospitals in the province, Canada’s most populous, are affected by partial or temporary closures, but said it has taken measures to address the issue, including retaining nurses and other healthcare workers.