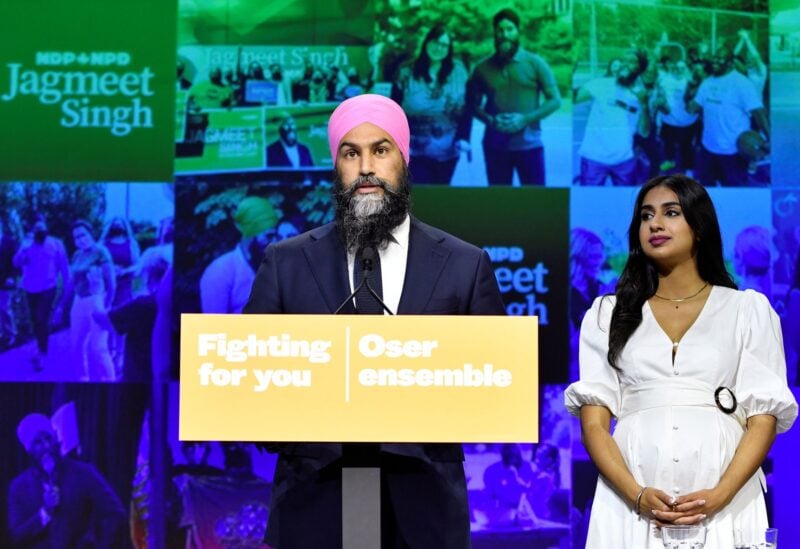 On Tuesday, the leader of Canada’s opposition New Democrats said he was not negotiating a formal pact to keep Prime Minister Justin Trudeau’s minority Liberal government in office, but that he was happy to work with him.

When asked about a possible deal, Jagmeet Singh told reporters, “There are things we agree on.” In September’s election, Trudeau came up short of a majority, and he now relies on opposition members to govern.