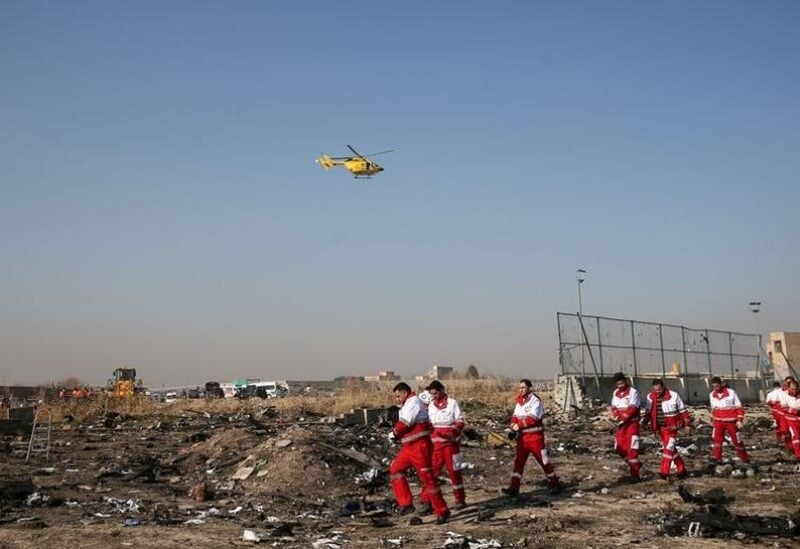 A Canadian agency on Thursday called for changes to global rules governing air accident investigations, following criticism over shortcomings in Iran’s final report on the downing of a Ukrainian jetliner that killed 176, including many Canadians.

It plans to pursue discussions at the U.N.’s aviation agency “in the coming weeks and months” to assure independence in cases where state militaries are involved in bringing down airliners, Kathy Fox, chair of Canada’s Transportation Safety Board (TSB), said on Thursday.

Iran’s civil aviation body on Wednesday blamed misalignment of a missile launcher’s radar and an error by an Iranian air defense operator for the downing of the aircraft in January 2020.

While the TSB called the scenario a “plausible explanation for what happened,” the independent agency said the report lacked evidence. Ukraine called it a cynical attempt to cover up the true reasons for the crash.

While the rules governing air accident probes, known throughout the industry by their legal name “Annex 13,” work well, Fox said “this most recent event and investigation demonstrates that it has limitations.”

Drawing their name from an annex to the Convention on International Civil Aviation – commonly known as the 1944 Chicago Convention – they represent a low-key but effective form of international co-operation that has rarely been challenged.

Under those rules Iran retained overall control of the air investigation even as its military was implicated in the event, leading to an “unprecedented” situation, Fox told reporters.

“What we would like to see are changes to Annex 13 that would facilitate more transparency and independence in these unique cases where a state military has been involved in bringing down a civilian airliner,” Fox said.

Such changes could allow the use of independent observers, or delegation by countries, such as Ukraine agreeing to Dutch control of an investigation into the 2014 downing of Malaysia Airlines Flight MH17.