Canadian economy grows 0.7% in January and 0.5% in February 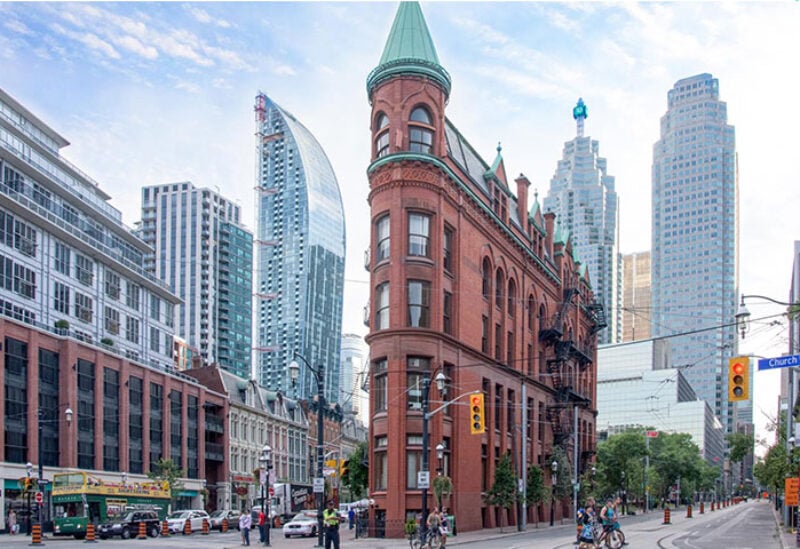 Canada's economy on the rise

Canada’s economy expanded for a ninth consecutive month in January, rising by 0.7 percent on gains in both goods and services, and it most likely gained 0.5 percent in February as restrictions to fight COVID-19 were lifted, Statistics Canada said on Wednesday.

Analysts polled by Reuters had predicted that gross domestic product would grow by 0.5 percent from December.