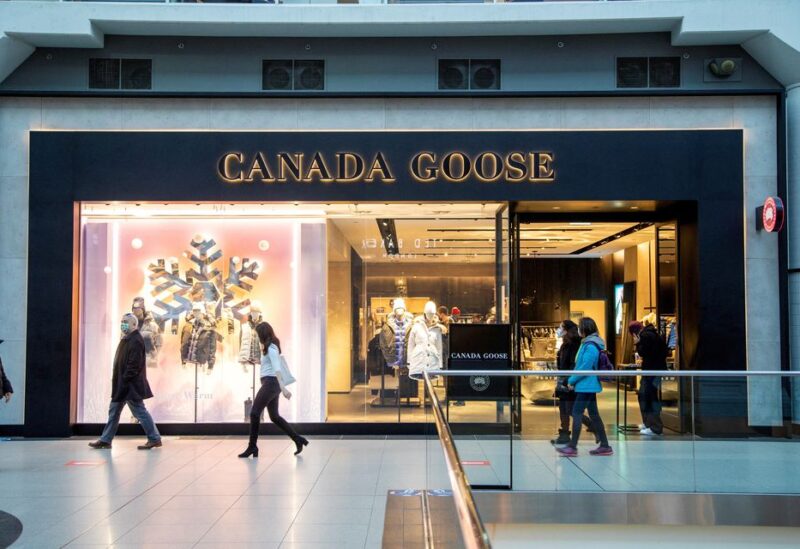 Canadian economic activity increased unexpectedly by 0.1% in July, owing to robust oil sands output, although GDP was most likely unchanged in August, according to Statistics Canada figures released on Thursday.

Reuters surveyed economists predicted that GDP will dip 0.1% in July compared to June. According to Statistics Canada, growth in the goods-producing industries more than compensated for the first fall in the services-producing businesses since January.

Demand for Canadian wheat has increased since Russia’s invasion of Ukraine, which Russia calls a special military operation, helping push up export volumes.

The retail trade sector contracted sharply in July, falling to its lowest level since December 2021, led down by a 7.1% decline in output at gasoline stations, Statscan said.

Still, the decline in retail trade most likely reversed in August, Statscan noted in its flash estimate.

Accommodation and food services also contracted in July, again the first decline since January, driven by less activity at bars and restaurants.