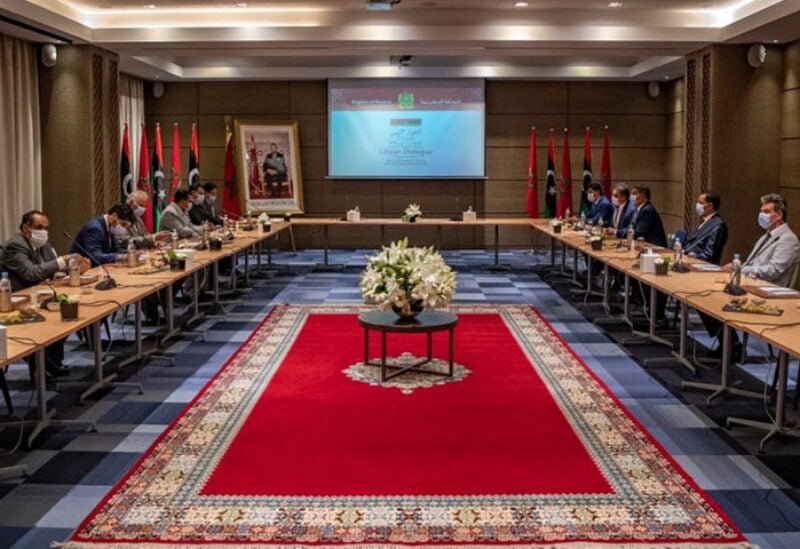 A committee at the Libyan parliament began receiving on Thursday the nominations of candidates seeking to assume “sovereign” positions in the country.

Twelve candidates are vying for the posts and the deadline for submissions ends next week.

The parliament and High Council of State had reached an agreement that outlines the requirements for the candidates in line with the broader political agreement in the country that led to the establishment of the Government of National Unity (GNU) and new Presidential Council.

The approval of the candidates will take place according to a power-sharing agreement between the parliament and High Council of State.

Meanwhile, Presidential Council chief Mohammed al-Menfi said Wednesday that achieving national reconciliation was at the top of his priorities, adding that it was the cornerstone for building a united state that would lead to coexistence between the Libyan people.

He also welcomed the release earlier this week of Libyan National Army (LNA) prisoners who had been detained by security authorities in Zawiya city, hailing the reconciliation efforts exerted by the GNU.

He hoped that the release of the prisoners would mark the beginning of a comprehensive national reconciliation, urging that all detainees be freed.

Head of the GNU, Abdulhamid Dbeibeh echoed these remarks, noting that Libya’s future “hinges on its ability to treat its wounds through national reconciliation and achieving justice.”

He paid a visit to the Defense Ministry, stressing the need to improve the capabilities of the national army so that it can impose the state’s sovereignty throughout Libyan territories.

The military must be allied to the nation, he declared.

Meanwhile, Speaker of the east-based parliament, Aguila Saleh held talks on Wednesday with Chairman of the Libyan High National Elections Commission (HNEC), Emad Al-Sayeh, underlining his support to the body and efforts to hold elections in December.

LNA commander Khalifa Hafter stressed the need to hold the polls without delay, calling on the United Nations mission in Libya and the international community to commit to the roadmap for the country’s reconciliation.

He urged the need to lift political cover off all criminals and outlaws, regardless of their affiliations.

He also underscored the importance of opening the coastal highway before the advent of the holy fasting month of Ramadan in mid-April.