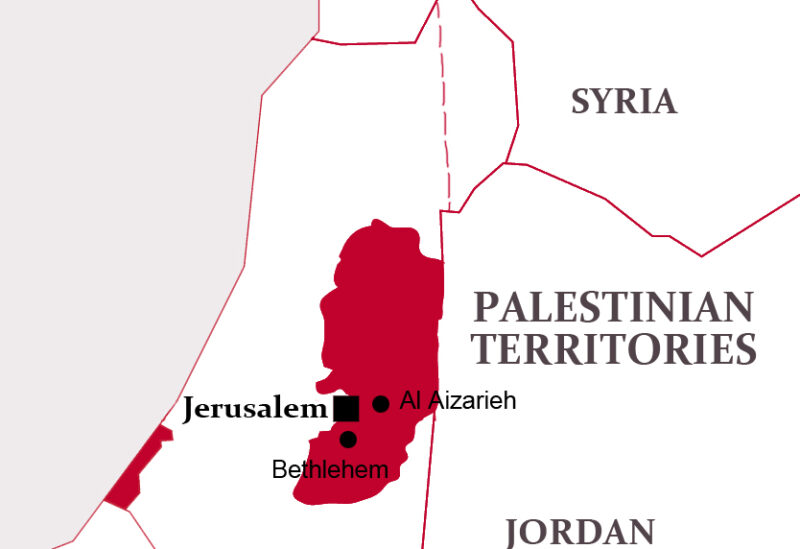 After an online meeting to discuss the probability that Palestinian Authority President Mahmoud Abbas is going to cancel this year’s elections, candidates on fifteen electoral lists have announced their rejection of such a move. Holding the elections, they insist, is a “national necessity”.

The candidates reiterated the importance of standing up to any pressure being applied by non-Palestinian actors — believed to be the US and Israel in particular —to cancel the elections. “Collective measures need to be taken in order to face the danger of cancellation,” they added, stressing the importance of Jerusalemites being able to take part.

They agreed to form a legal committee from the different factions and active national figures to defend the decision for the elections to go ahead.

Fatah and Palestinian Authority officials said that Abbas has invited the Palestinian leadership, including Hamas and Islamic Jihad, for a meeting on Thursday. It is expected that he will announce his decision to cancel the elections.

The last parliamentary and presidential elections were held in 2005 and 2006. The electoral legitimacy of those elected, including Abbas, has long since expired.