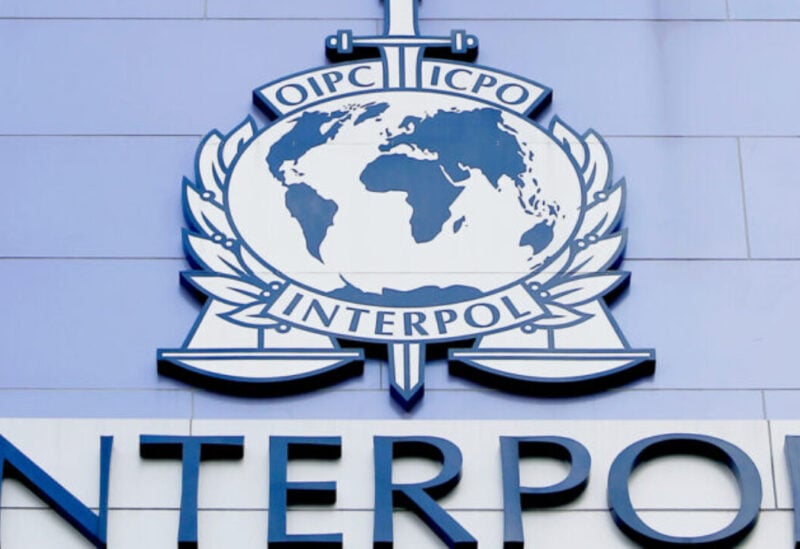 Interpol announced on Monday that drugs with a street value of around 100 million euros have been seized in operations in Africa and the Middle East, which included 2 major busts that show how traffickers are packing bigger loads into their shipments.

Interpol worked with police officials and customs from 41 countries for 2 operations in March and April that coordinated enforcement action at borders and other hotspots.

In Niger, policemen seized 17 tonnes of cannabis resin, worth nearly 31 million euros ($37 million), from warehouses in the capital Niamey. Interpol said in a statement that the drugs, destined for Libya, represent the largest bust in the West African country’s history.

In South Africa, authorities seized 973 cocaine bricks worth nearly 32 million euros from a fishing vessel and detained 10 people, according to Interpol. The police announced that the haul was one of South Africa’s largest.

Interpol also noted that around 287 people were detained in those operations and other ones with smaller hauls over the 2 months.

Jan Drapal, the coordinator of Interpol’s drugs unit, stated that the seizures highlighted how drug kingpins were sending bigger shipments in response to coronavirus travel restrictions and border closures, which have limited their ability to more frequently move smaller quantities of drugs via individual couriers.

Drapal told Reuters that increasing consumption in places such as Central and Eastern Europe and rising cocaine production in South America – both of which predate the COVID-19 pandemic – have also driven the move toward bigger shipments.

“They decided to bring as many drugs as possible at once,” Drapal added. “Recently we saw not only in Africa but also in other countries many record-breaking seizures.”

“What was confirmed by this operation is that COVID-19 did not stop anything,” he said.