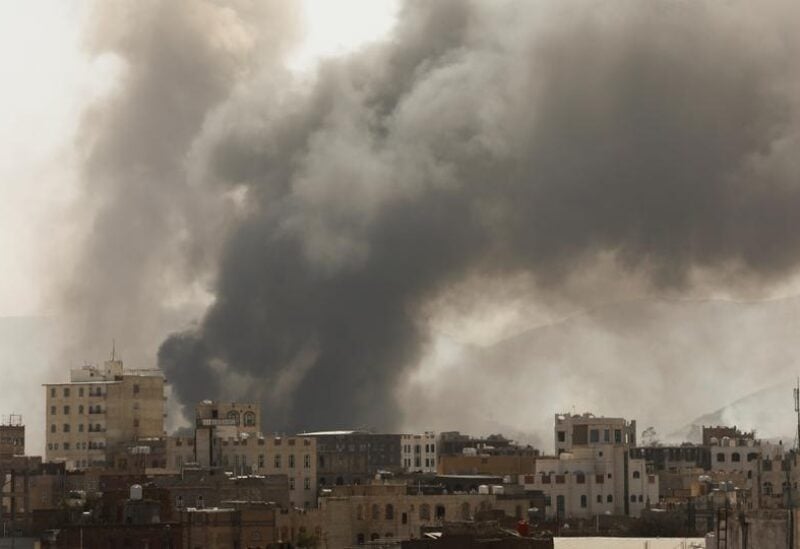 A car bomb struck the convoy of a Yemeni southern military commander in Abyan province, killing two soldiers and seriously injuring two others on Tuesday, a military official said.

There was no immediate claim of responsibility for the attack that was also confirmed by residents and medical sources.

Instability in the south, where the Saudi-backed government is based, complicates U.N.-led efforts to end the seven-year-old Yemen war. The U.N. special envoy is holding talks with Yemeni parties to build a framework for political negotiations.

Al-Sayed is the commander in Abyan of the Security Belt, the military forces of the separatist Southern Transitional Council (STC) which is backed by the United Arab Emirates.

The STC is part of a military coalition led by Saudi Arabia and which includes the UAE that intervened in Yemen in March 2015 after the Iran-aligned Houthi movement ousted the government from the capital, Sanaa.

But STC has vied with the internationally recognised government for control of Aden and Yemen’s wider south.

Last October, Aden’s governor, who is an STC member, survived a car bomb in the port city that killed six people.

The multifaceted war in Yemen has killed tens of thousands of people and pushed millions to the brink of famine.