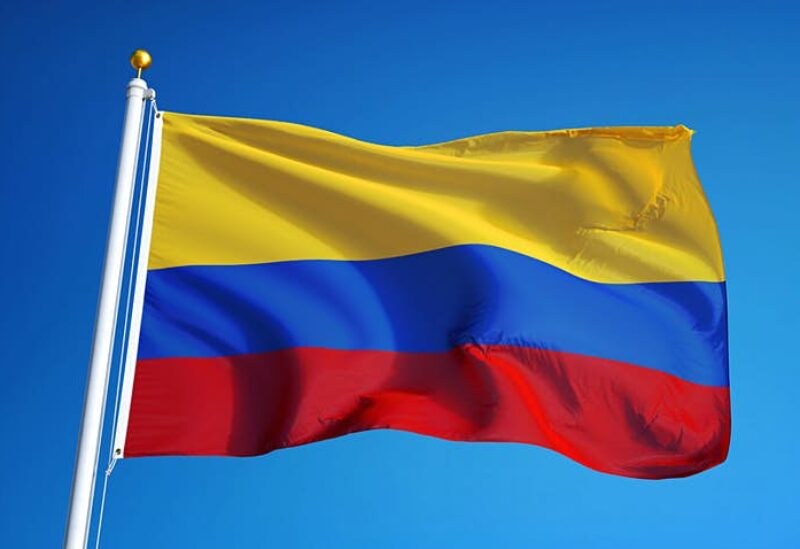 The military reported on Thursday that a vehicle bomb killed one person and injured five others in an eastern Colombian city where illegal armed factions are battling for territorial control.

The vehicle bomb occurred near midnight in Saravena, Arauca province, near the border with Venezuela, where guerrillas from the National Liberation Army (ELN) are battling with demobilized Revolutionary Armed Forces of Colombia (FARC) dissidents who oppose a 2016 peace pact.

The blast, which military officials blamed on the separatist FARC’s 10th front, damaged many buildings, including the offices of a human rights organization.

About 30 people have been killed in a string of clashes in Arauca. Violence has also spilled over into Apure state in neighboring Venezuela, forcing hundreds of people to flee to Puerto Carreno, the capital of Colombia’s Vichada province.

“There’s a serious risk this will escalate into tit-for-tat killings against whoever one armed group accuses to be related to the opposing party.”

Earlier this month, Colombia’s President Ivan Duque ordered the deployment of two army battalions to Arauca to control the violence.

Clashes between the FARC and ELN in Arauca hark back to similar fighting in the mid-2000s, when hundreds were killed.

Last year, thousands of Venezuelans from La Victoria, a municipality of Apure, fled to Colombia amid fighting between FARC dissidents and the Venezuelan military.

Colombia’s government accuses Venezuela’s President Nicolas Maduro of harboring both dissidents and the ELN, which the Venezuelan leader has repeatedly denied.